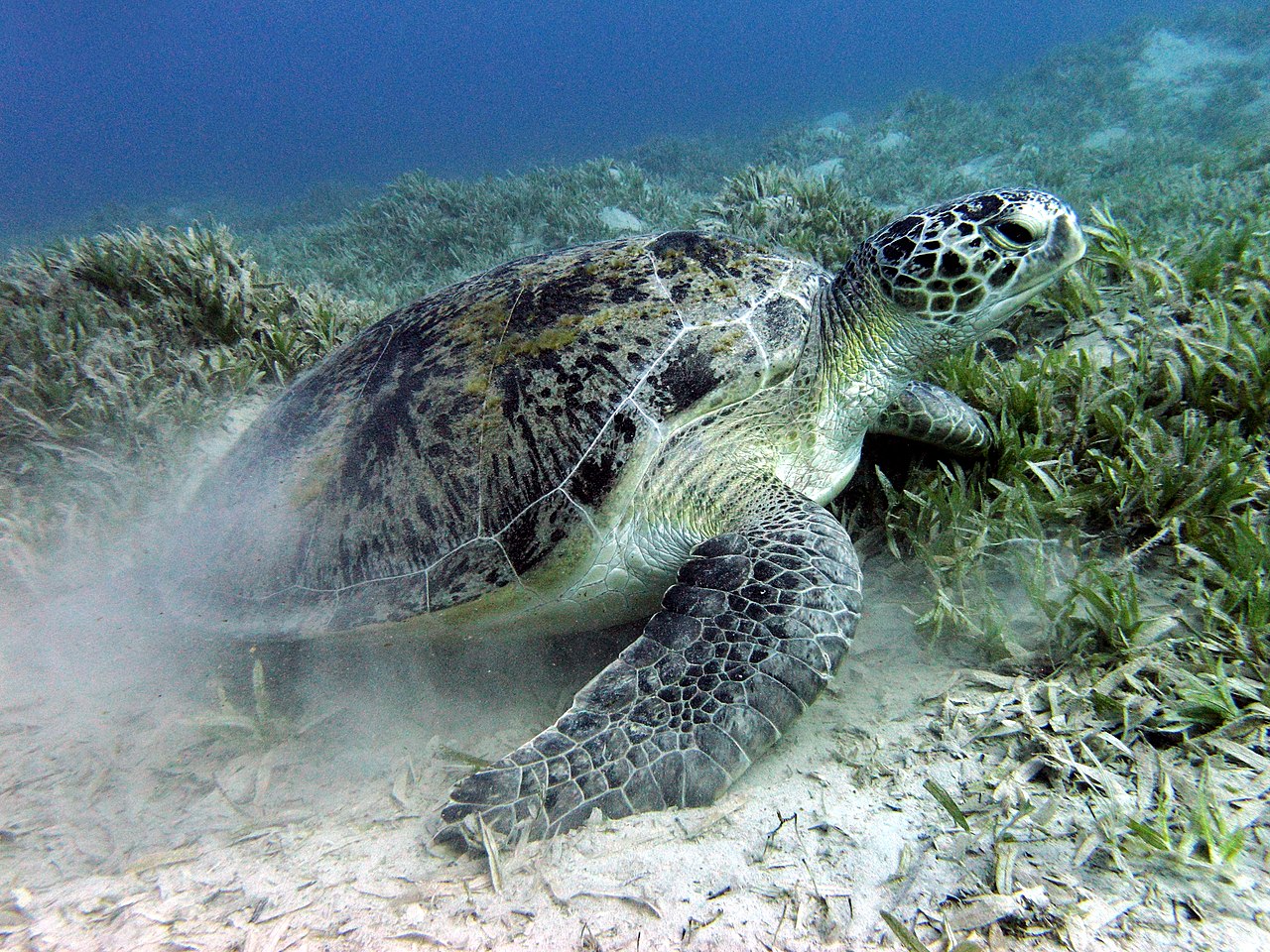 Most of us have never been to the world's immense last wilderness and never will. It's beyond the horizon and often past the limits of our imaginations. It contains towering underwater mountain ranges, ancient corals, mysterious, unknown forms of life and the largest seagrass meadow in the world.

Yet it begins just 200 nautical miles off our shores. Technically referred to as "areas beyond national jurisdiction," these remote expanses are known to most people simply as "the high seas."

Their vast, dark waters encompass roughly two-thirds of the ocean and half the planet and are the last great global commons. Yet just 1 percent are protected, leaving these vital but relatively lawless expanses open to overfishing, pollution, piracy and other threats.

That could change soon.

In 2018, after more than a decade of groundwork at the United Nations, negotiations officially began for a new treaty focused on conservation and sustainable use of marine biodiversity in the waters beyond national jurisdiction.

The proposed treaty is being developed under the U.N. Convention on the Law of the Sea, which was signed in 1982 and defined nations' rights and responsibilities for use of the world's oceans. The Convention itself is a landmark agreement that established many key environmental protections and policies, but over the years it's become obvious that some gaps in its governance policy have left the ocean's ecosystems open to ongoing and emerging threats.