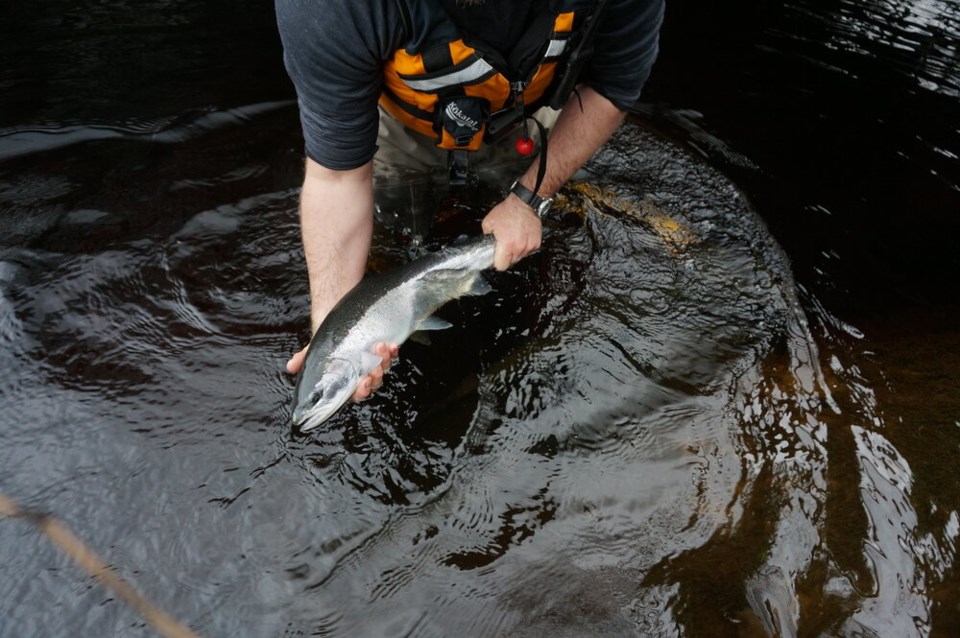 The Department of Fisheries and Oceans Canada undermined a scientific consensus that spelled out fishing threats to an endangered species in B.C., documents suggest.

The Department of Fisheries and Oceans Canada undermined a scientific consensus that spelled out fishing threats to an endangered species in B.C., documents suggest. Now, some are calling for DFO to be torn down and rebuilt with scientists at the helm.

The Department of Fisheries and Oceans Canada (DFO) undermined a scientific report spelling out existential threats to two endangered B.C. steelhead trout populations, according to hundreds of pages of internal documents obtained by the BC Wildlife Federation.

Much of the nearly 2,700 pages, obtained through the Access to Information and Privacy Act, stem from a January 2018 decision from the Committee on the Status of Endangered Wildlife in Canada (COSEWIC) to classify steelhead trout on the Thompson and Chilcotin rivers as endangered.

At the time, COSEWIC’s emergency assessment found that over three generations, spawning steelhead trout had declined 79 per cent in the Thompson River and 81 per cent in the Chilcotin River.

That triggered a process to officially list the two trout populations under the Species at Risk Act, something that would have legally protected steelhead and unlocked measures to prevent its extirpation.

Genetically a trout, steelhead live a life cycle more often associated with Pacific salmon. They spend several years of their early life in rivers, migrate out to sea and then return thousands of kilometres upriver to spawn. Living up to 13 years old, the species has been found to spawn multiple times throughout their lifetime.

Despite the worrying signs the two species were disappearing, by July 2019, then-minister of Fisheries and Oceans Jonathan Wilkinson announced DFO would not list the species as endangered under the Species at Risk Act.

Internal documents now reveal concerns that a key scientific report meant to inform that decision was watered down following edits by the Assistant Deputy Minister’s Office at DFO.‍

Copies of the internal documents obtained by the BC Wildlife Federation are available online in three parts: Part 1, Part 2, Part 3

In an Oct. 31, 2018 email from Sean MacConnachie, head of DFO’s aquatic ecosystem and marine mammal science section, the biologist expressed concerns that scientific evidence was being undermined.

“The ongoing involvement by people who were not part of the process, who have not been involved in the development of the material or the advice, continues to compromise on our ability to meet the deadline as well as the scientific integrity of the process,” he wrote.

Scientific advice at DFO comes from the Canadian Science Advisory Secretariat through a peer-reviewed process that’s meant to lead to evidence-based, objective and impartial conclusions.