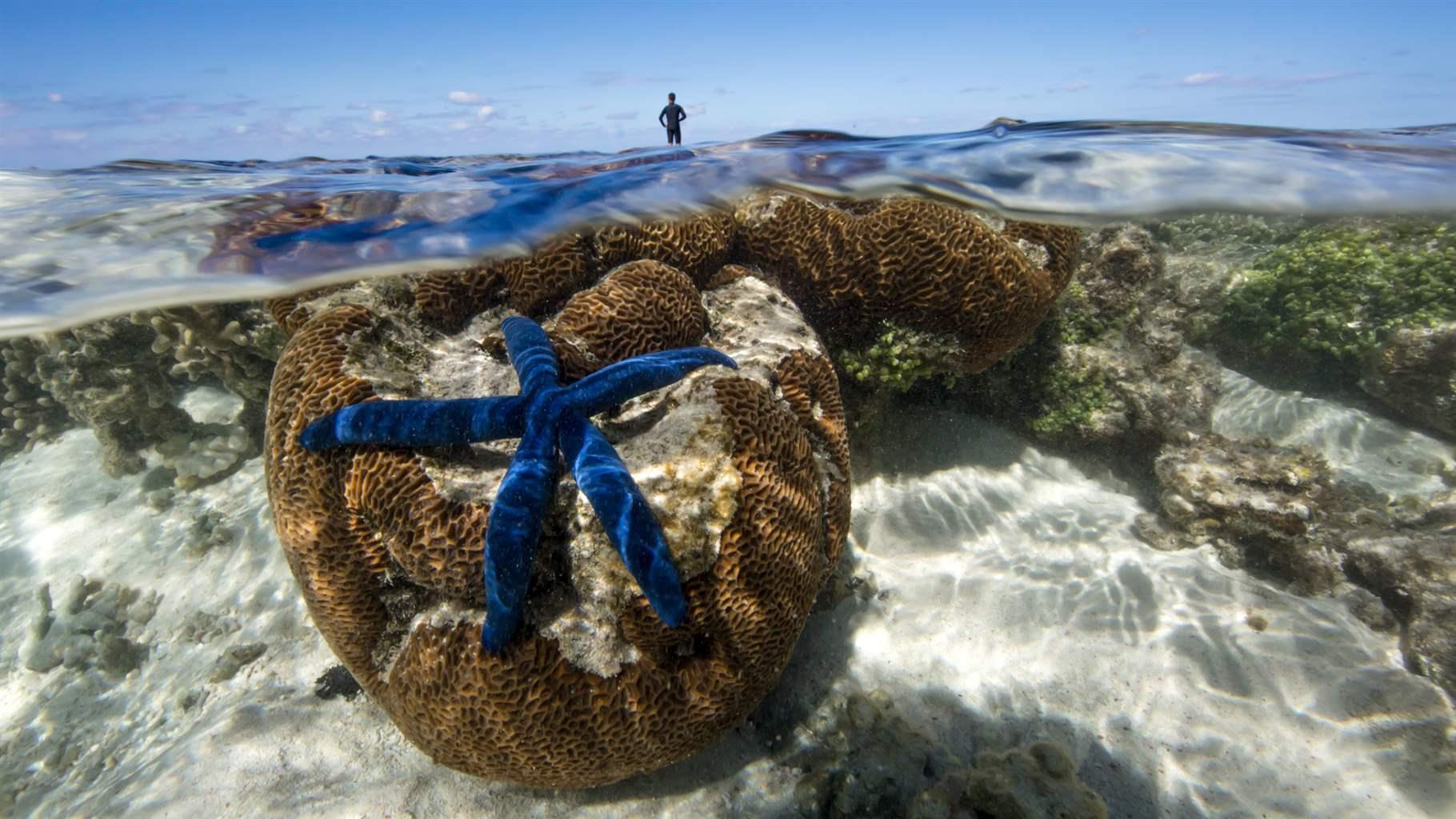 Int'l - In search of solutions: Protecting both thresher sharks and coastal communities

It is becoming increasingly clear that humankind must do more to protect our ocean. It generates about half of the planet’s oxygen, regulates our climate, and is home to 80% of all life on Earth. Yet, ocean health is critically threatened by human activities that are driving the collapse of fisheries, the loss of biodiversity, and the acidification of seawater.

There is a growing recognition among political leaders, Indigenous groups, communities, and scientists that governments and other regulatory bodies need to protect and conserve at least 30% of Earth’s coastal and marine areas by 2030 to secure and maintain a healthy ocean. Marine protected areas (MPAs) are the primary tool for conserving marine ecosystems. Yet, as two recent studies show, the design and management of these areas greatly affect their efficacy in delivering the desired benefits for nature and people.

The majority of global MPAs are only partially protected, which means that although they restrict some extractive activities, they allow several others—often including damaging ones such as commercial fishing. This makes those MPAs significantly less effective at preserving biodiversity than areas with stronger restrictions, according to a recent study of MPAs along the southern coast of Australia.

The study, which published in January in the journal Conservation Biology, compared partially and fully protected MPAs along 7,000 kilometers of Australia’s Southern Great Reef. Examining biodiversity and abundance data, researchers found no more fish, invertebrates, or algae in partially protected areas than in unprotected waters. Fully protected areas, in contrast, had 30% more fish species and 2.5 times more fish biomass compared with areas with no restrictions.