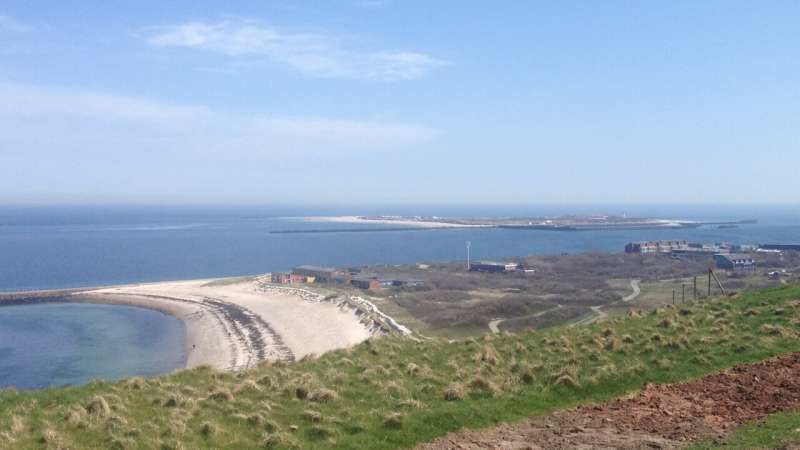 Int'l - Fully booked at the bottom of the sea: There seems no room for new bacteria on sand grains

Whether summer or winter, midnight sun or polar night—the sand on the ocean floor is always inhabited by the same bacteria. Although the microbial communities differ between different ocean regions, they do not change between the seasons.

Presumably, there is simply no room for change. Researchers at the Max Planck Institute for Marine Microbiology in Bremen, Germany, now describe this phenomenon in a study published in the journal ISME Communications.

Coastal sands are so-called biocatalytic filters. Hundreds of thousands of bacteria live on each grain of sand, and they process, for example, nitrogen and carbon from the seawater that flows through the sands. In this way, the sands act like giant, purifying filters. Much of what the seawater washes into the ground does not come out again.

A study by researchers at the Max Planck Institute for Marine Microbiology in Bremen, Germany, published in the journal ISME Communications, now shows that the bacteria living on the sand are very different from the ones in seawater. And while the bacterial community in the water is constantly changing and adapting with the changing seasons, the sand bacteria are rather indifferent to spring, summer, fall and winter.