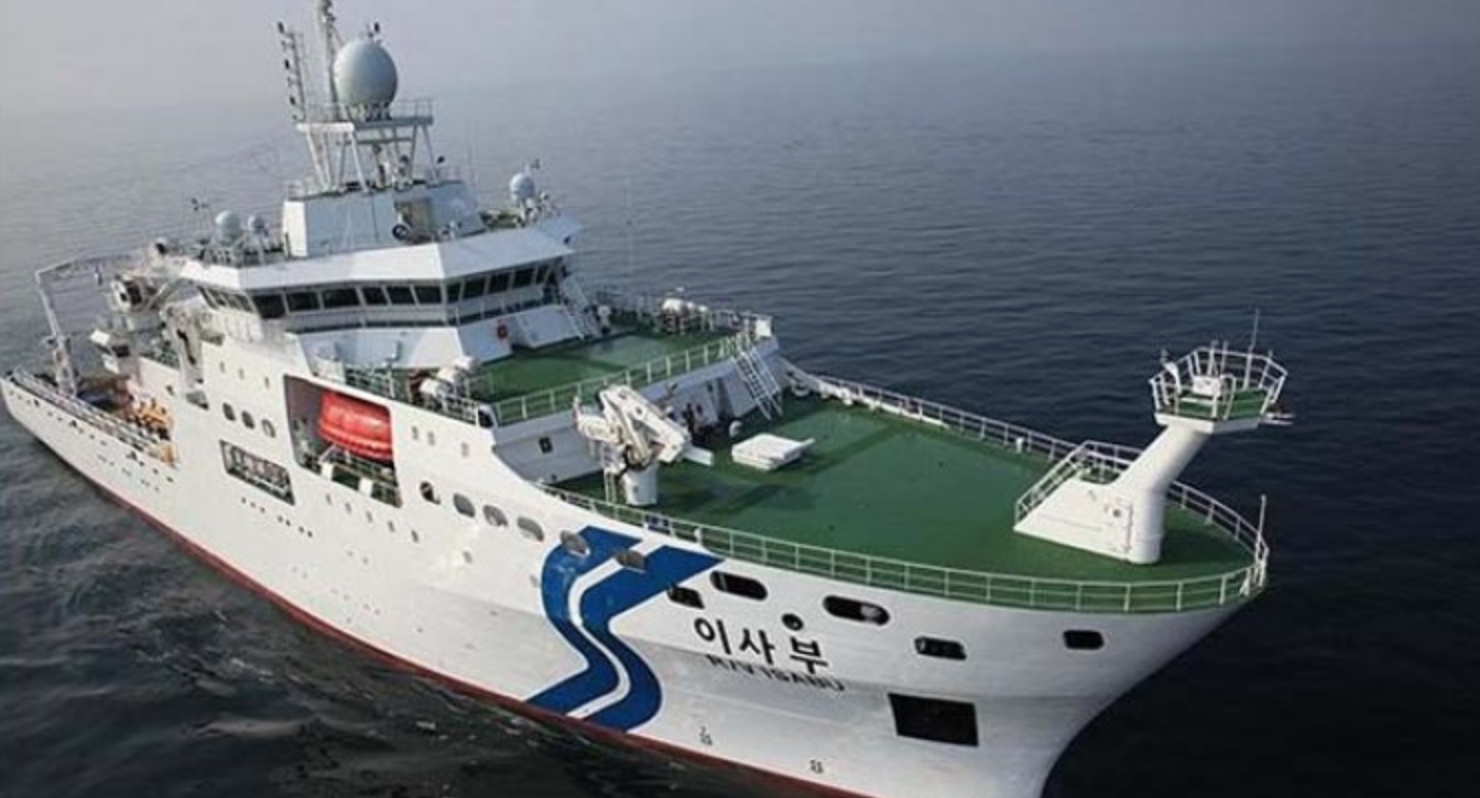 Korean Institute of Ocean Science and Technology (KIOST) Minerals (South Pacific) Limited is waiting for high end technology and remote controlled equipment to arrive to carry out the next phase of its deep sea minerals (DSM) exploration programme.

The company was first awarded its deep sea exploration licence in 2011 for a six-year term.

Mr Bang said the company had invested $36.4 million in the project since its initiation over three years ago.

The company has a budget of $81.4 million for its Fiji project, he said.

Read also: Pacific Plunder: this is who profits from the mass extraction of the region's natural resources – interactive  The Guardian