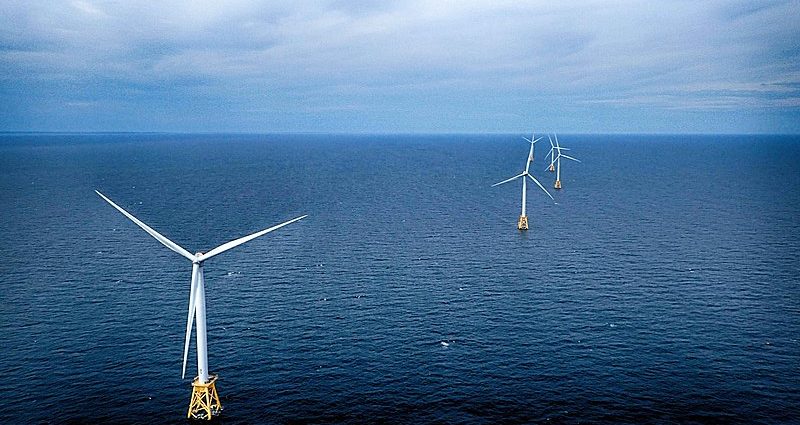 The article, titled “A New Weapon Against Climate Change May Float,” introduces many people to the offshore wind farm market, mostly installed countries like Britain, Germany, Denmark and China, which have large expanses of shallow water extending from their coasts.

If platforms could be put almost anywhere at sea, “we can go to areas where we have never before harnessed the wind,” said José Pinheiro, the project director of WindFloat Atlantic.

Pinheiro said that putting turbines on floating platforms would allow wind developers to follow the lead of the oil industry, which routinely drills in water a mile deep.

He explained in the New York Times article that this would open markets like the West Coast of the United States, France and South Korea.

The three platforms will generate enough electricity to light up a city of 60,000 people, Pinheiro said, but the 2018 cost was at 125 million euros, or about $137 million today.

By comparison, turbines of similar size installed on the sea bottom cost around €20 million each when they are used in large facilities in which the costs can be spread among scores of machines. The new technology still “has a long way to go on the economics,” said Alexander Flotre, an analyst at Rystad Energy, a market research firm.