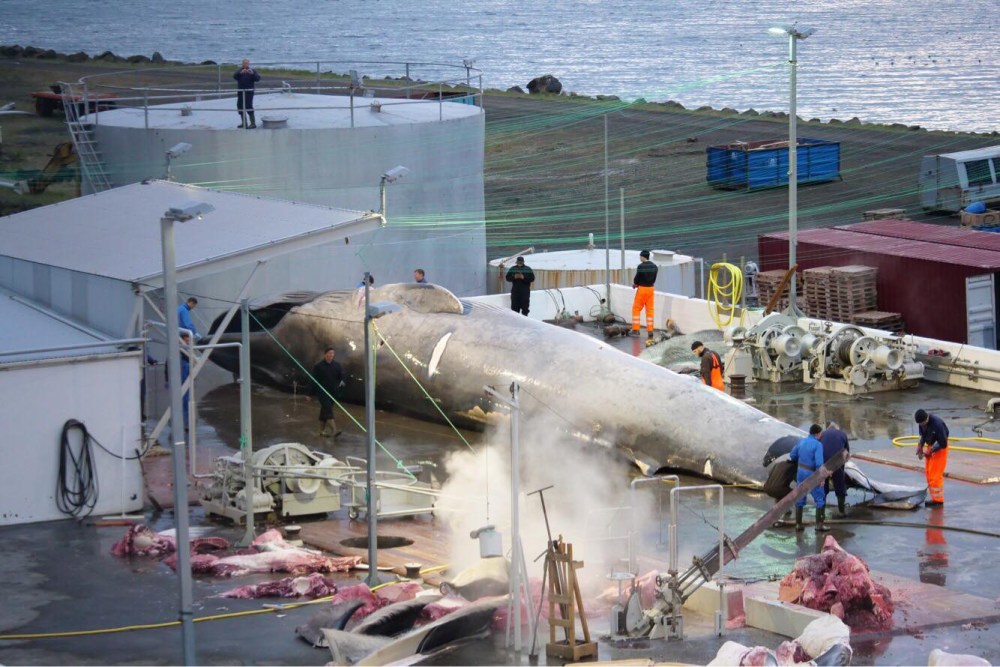 Int'l - Commercial whaling may be over in Iceland

Citing the pandemic, whale watching, and a lack of exports, one of the three largest whaling countries may be calling it quits.

AS PUBLIC OPINION changes and consumption of whale meat declines, commercial whaling may be one step closer to a permanent end in Iceland and possibly the world. For the second year in a row, Iceland, one of three remaining whaling nations, will not hunt any whales.

Iceland already harvested the lowest number of whales among the whaling holdouts, which include Japan and Norway. Since resuming whaling in 2003 after a 14-year pause, the island nation has killed 1,505 whales. Recent announcements by the country’s two whaling companies suggest that the annual hunt may be coming to an end.

On the same day, Kristján Loftsson, CEO of Hvalur, told the Icelandic newspaper Morgunbladid that his ships would not be setting out to sea this summer.

Read also The Last Whaler: Why Is Whaling In Iceland Still A Thing? (Reykjavík Grapevine, 2018)