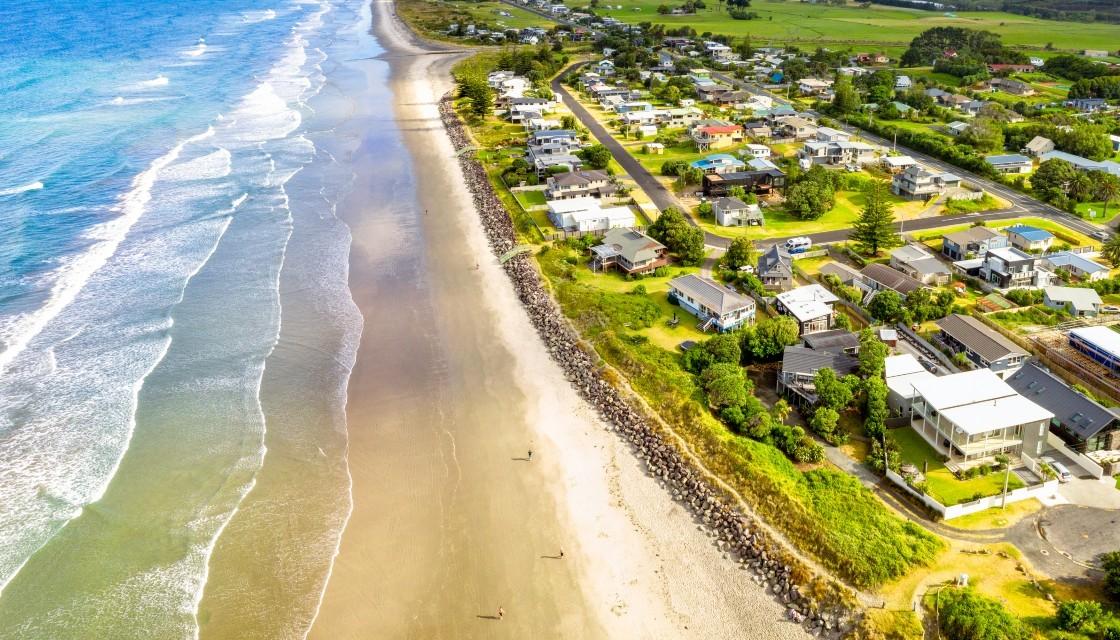 Following a recent storm surge in Wellington, some media coverage expressed surprise that 30cm of sea-level rise - an unavoidable amount projected to happen by the middle of this century - would turn a one-in-100-year coastal flood into an annual event.

Our research survey, published last week, confirms that many New Zealanders (38.2 percent) indeed underestimate current and projected sea-level rise. But it also shows a similar proportion (35 percent) overestimate it, and only about about a quarter (26.9 percent) are in line with current understanding of sea-level rise.

Our study is part of the public engagement research of the NZ SeaRise programme, which is co-led by Richard Levy and Tim Naish. We surveyed a representative sample of New Zealand adults. The finding that a significant number of New Zealanders overestimate sea-level rise might seem positive at first, as it could lead people to be more prepared, but the evidence indicates that's not the case.

Overestimating the risk of sea-level rise can be as much a problem as underestimating it, because it can lead to public anxiety and feelings of helplessness, rather than motivation to take action to mitigate and adapt.