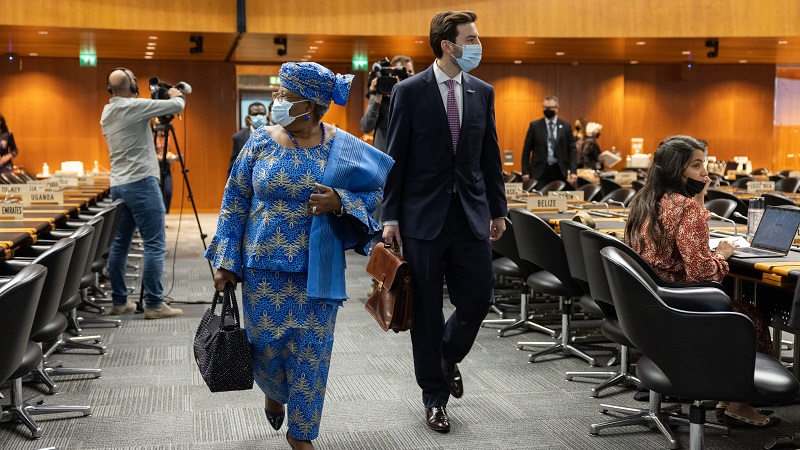 The World Trade Organization is nearing a deal to end harmful fishing subsidies, but exemptions for developing countries could give China a pass

On Thursday, 104 ministers and heads of delegation met virtually and gave a conditional blessing to the text of an agreement to remove harmful fishing subsidies.

This means delegations can now negotiate the nine-page draft text line by line for approval at the WTO ministerial conference in Kazakhstan, which starts on 30 November.

The talks aim to eliminate harmful subsidies such as for overfishing and for illegal, unreported and unregulated fishing.

WTO director-general Ngozi Okonjo-Iweala told a Geneva press conference: “For the first time in 20 years, we have a text which has been blessed by all the ministers and heads of delegations.”