International
In Iceland for Seven Worlds, One Planet ALEX BOARD/AP 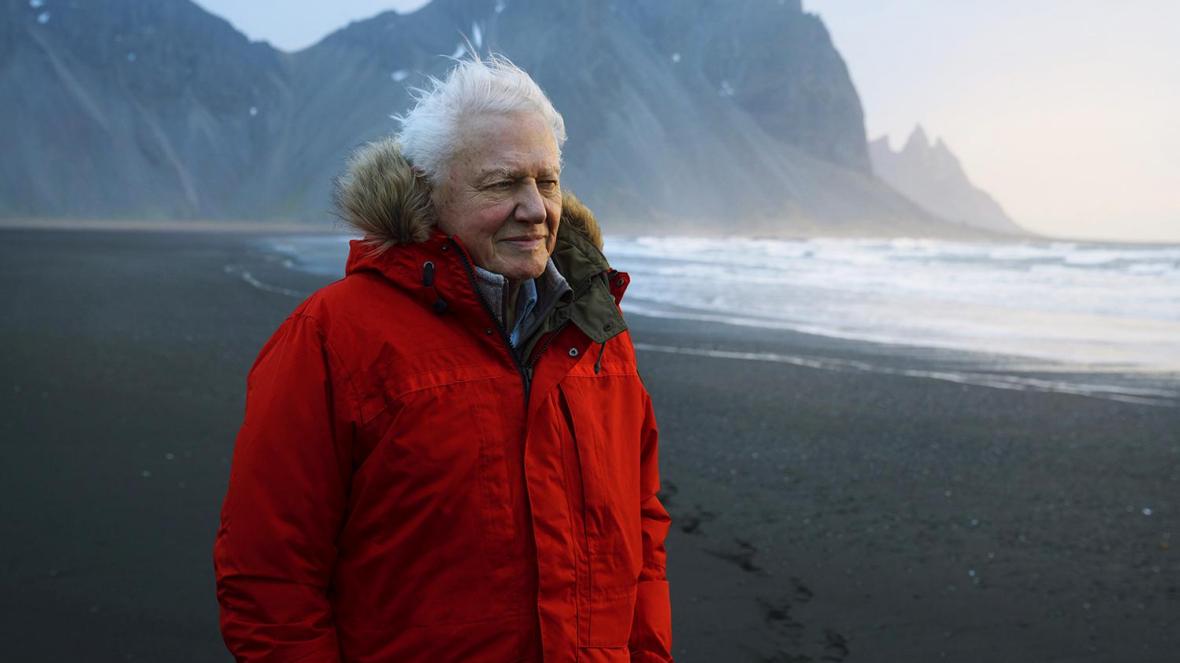 Interview: Sir David Attenborough on the lost world he grew up in

As he approaches his 94th birthday, Attenborough finds himself on a very different planet to the one he grew up on. We need to reconnect with nature, he tells Nick Rufford, for our own health - as well as the Earth’s

fter a lifetime of bringing nature into our living rooms, David Attenborough wants us to get out of our armchairs and help save the natural world we’ve enjoyed watching on television. Decades of relentless industrialisation, urbanisation and intensive farming have driven a wedge between us and our animal ancestors, he warns, and the disconnection between modern families and nature is getting worse.

“I think it’s terrible that children should grow up without knowing what a tadpole is. Just awful,” he says. “I can’t criticise other people how they bring up their children, but in my time I could, and did, get on a bicycle and cycle 15 miles to a quarry and spend the day looking for dragonflies, grass snakes and newts, as well as fossils.”

Losing touch with nature not only affects the way we treat the planet, but also affects us on a primal level.

A young Attenborough pedalled his Raleigh junior bike uphill and down dale before the Second World War, a time when, he admits, there was less traffic on the roads and less to distract children from the wonders of the natural world (including television documentaries). As he looks around him now, approaching his 94th birthday, he sees a very different world.