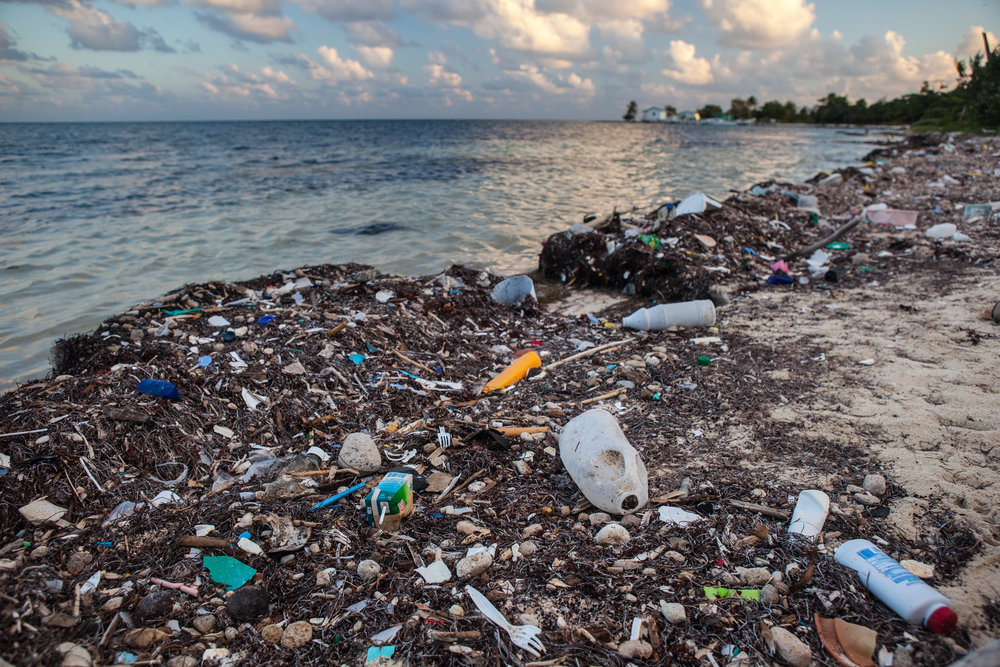 The strategy document, “Radically Reducing Plastic Pollution in Indonesia: A Multistakeholder Action Plan,” lays out an evidence-based roadmap towards reducing the amount of plastic leakage (mismanaged plastic waste) into Indonesia’s coastal waters by 70% by 2025, as well as achieving near-zero plastic pollution by 2040 through transitioning to a circular economy for plastics.

The Action Plan compares two possible outcomes for Indonesia: one is the ‘business as usual’ scenario, in which plastic pollution is projected to increase by one-third by 2025 and more than double by 2040, if no action is taken. The other is the System Change Scenario, which would enact a series of ambitious, society-wide transformations, including the following five key interventions: