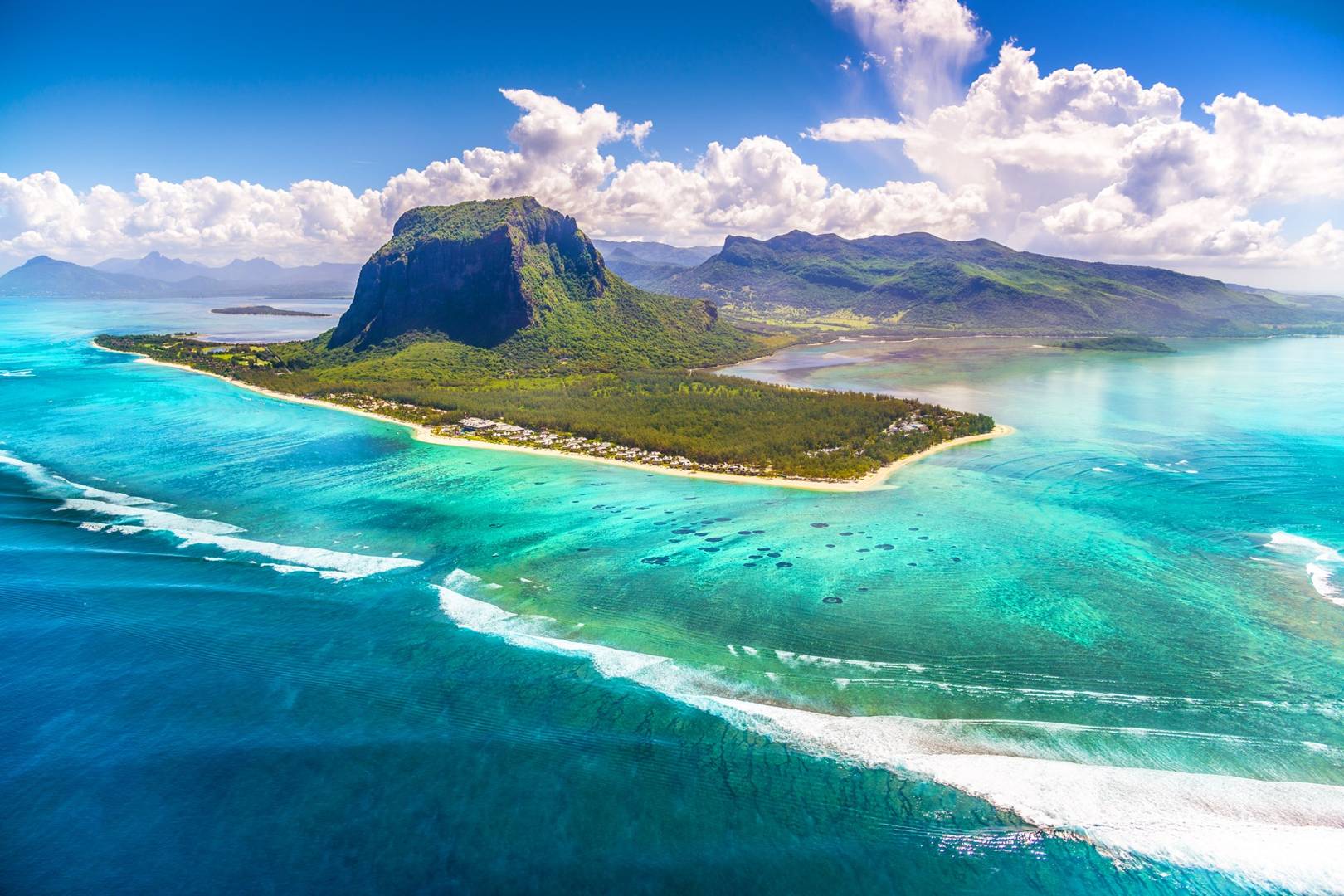 For many holidaymakers, Mauritius is a dream holiday destination as it has stamped its position as being one of the most popular tourist spot, according to 2019 government statistics on tourism, which is the third pillar of the economy after manufacturing and agriculture. In the past two decades, tourist arrivals have increased at an average annual rate of 9% with a corresponding increase of about 21% in tourism receipts.

The Tourism Ministry says this is due to the fact that Mauritius possesses a wide range of natural and man-made attractions, enjoys a sub-tropical climate with clear warm sea waters, attractive beaches and tropical fauna and flora complemented by a multi-ethnic and cultural population that is friendly and welcoming.

On July 25, however, the crystal-clear turquoise lagoons turned dark black, with satellite images showing a dark oil slick spreading in the protected precious waters of the Mahebourg coral lagoon, a pristine coastal area in Mauritius full of endangered and exotic plants and animals.

The culprit was the MV Wakashio, a bulk carrier owned by Japan’s Nagasaki Shipping Company which ran aground carrying 4,180 tons of oil, about 1,000 tons of which spilled in the lagoon.

What is threatened? Scientists say that the effect that the oil spill has had on the fragile marine ecosystem cannot be established right now, but it is massive.

Coral reefs that have lived for centuries have been deprived of oxygen by the oil, locals who spoke to Anadolu Agency confirmed, seeing dead starfish and eels among other aquatic animals floating in the ocean, some they say could not be rescued.

“The oceans are a breeding ground for seabirds and turtles. We have seen many of them lying dead on the beach. Crabs are covered in oil. Many of the dead animals wash ashore every day. When we come for the community cleaning project, we take pictures and upload them on social media to raise awareness,” said Jean Bibi, a local who works at the Mahebourg village hall.