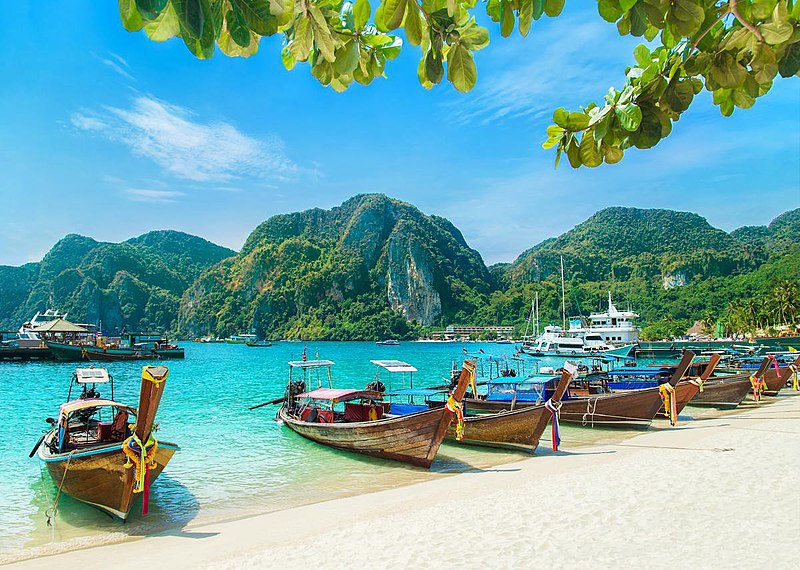 India - Why Govt’s Plan to ‘Develop’ Andaman Island is Shocking

None of the NITI Aayog proposed project documents or reports mentions risks, challenges and environmental impact of envisaged large-scale tourism, especailly on Onge and other tribes.

These columns have covered many issues of environmental damage and the systematic dilution or dismantling of environmental regulations in India under the present dispensation at the behest of corporate interests, all spuriously in the name of “development.” The question raised through these cases has not been the hackneyed ‘Do we want development or environmental conservation?’, but a fundamental one of when the environment is damaged irrecoverably, when it can no longer sustain natural life or livelihoods of people dependent upon it, can all of this still be called “development”?

About a fortnight ago, a very disturbing report appeared in The Hindu about the government’s plans for massive projects in the ecologically fragile Little Andaman Island, home to the near-extinction Onge, a particularly vulnerable tribal group (PVTG). The report is based on a NITI Aayog project document titled ‘Sustainable Development of Little Andaman Island - Vision Document,’ which is not available in the public domain, but whose existence or the contents of the newspaper report have not been denied, either by the NITI Aayog or the government.

The proposed project on Little Andaman, the second most populated island after Great Andaman which includes the capital Port Blair, is said to involve a new greenfield city acting as a tourism and financial services hub with all kinds of modern amenities such as hotels, a convention centre, airport, seaport etc, aspiring to ultimately rival Singapore or Hong Kong!

Research towards examining the issue further revealed that various related reports have indeed appeared in the print and online media over the past few years which confirm that such plans not only exist, but work to make it a reality have advanced considerably, including through detailed interactions with Indian and overseas corporate, but largely away from the public gaze. This article seeks to throw more much-needed light on this project whose scope and scale are astounding and profoundly shocking.