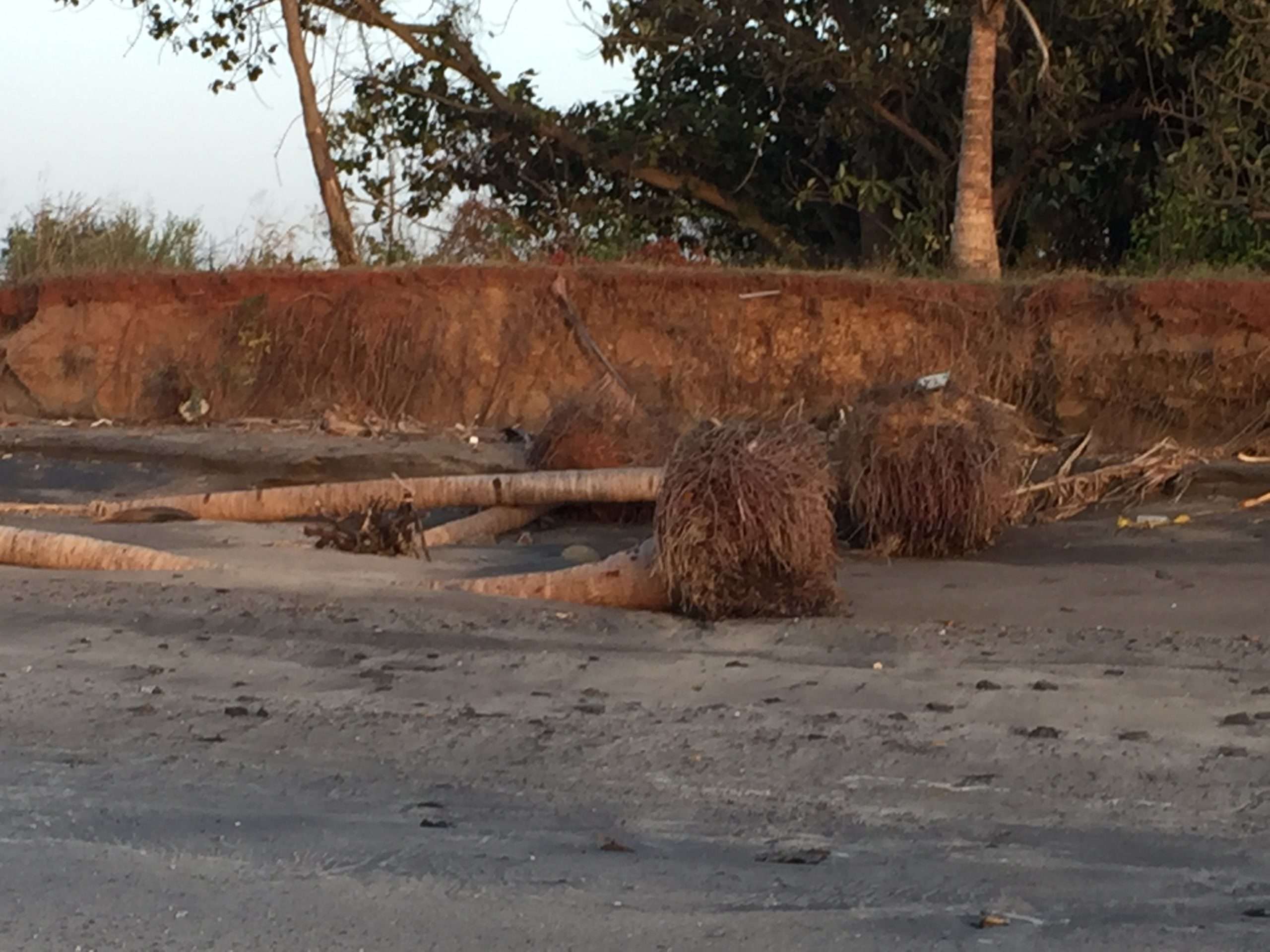 India - Why beach sand mining is so dangerous

Our most beautiful Indian beaches are under serious threat from recent plans to legalise private-sector beach sand mining. Legalizing sand mining on beaches will destroy holiday and recreational facilities which so many of us take for granted. It will also destroy coastal fishing livelihoods and worsen the effects of climate change and sea-level rise.

Beach sand mining has been illegal since 1991 when the Coastal Regulation Zone Rules were first notified thirty years ago. Although illegal mining on beaches has continued nevertheless, the scale has been comparatively lesser than in rivers, where it has devasted entire swathes of land and water. Major Indian rivers like the Ganga, Yamuna, Godavari and Kaveri face existential threat

CoP26, the crucial Climate Change conference at Glasgow concentrated on phasing out coal and curtailing deforestation to cut emissions and prevent the most devastating impacts of climate change by 2050. However, CoP26 did not consider greenhouse gas emissions from mineral mining (including sand) and cement-concrete construction as mainstream goals.

Mineral mining has devastating impacts on climate change. Sand is the second most extracted and used resource in the world after water. All cement-concrete infrastructure requires sand to give strength to the structure it builds. Despite its wide-spread use for most of the infrastructure on which the Earth and our modern civilization is built, sand has been left out of the mainstream conversations on climate change.

Prime Minister Narendra Modi has announced $1.3 trillion investments towards building Western models of infrastructure in the Pradhan Mantri Gati Shakti Master Plan. This infrastructure cannot be built without sand or a sand-substitute. Government is our largest builder of infrastructure.

Nevertheless, the government has never conducted a full audit of sand availability or matched it with the requirements for our ambitious development plans. There have been no studies on the monetary value of the sand which will be needed for construction as sand continues to be stolen from our rivers.

Royalties to the government remain minimal while the real value of sand can only be estimated as a percentage of India’s building plans. When we consider that these building plans exceed $1.3 trillion, the corresponding cost of sand makes it our single largest commodity.

Just as sand mining in rivers has led to changes in the course of rivers, flooding and other disasters, sand mining on beaches will worsen effects of sea-level rise, allow saline influx into the ground-water table and destroy coastal lands and biodiversity.

Disasters such as Intense rainfall and landslides in Kerala, Maharashtra, Tamil Nadu, Uttarakhand and other States have killed hundreds of people. These are often in fragile areas where cement-concrete building has recently replaced biodiverse forests.

India is among the most vulnerable to climate events and is already facing increasingly severe storms, floods and droughts. Sand mining has been proven to make the effects of climate change worse.