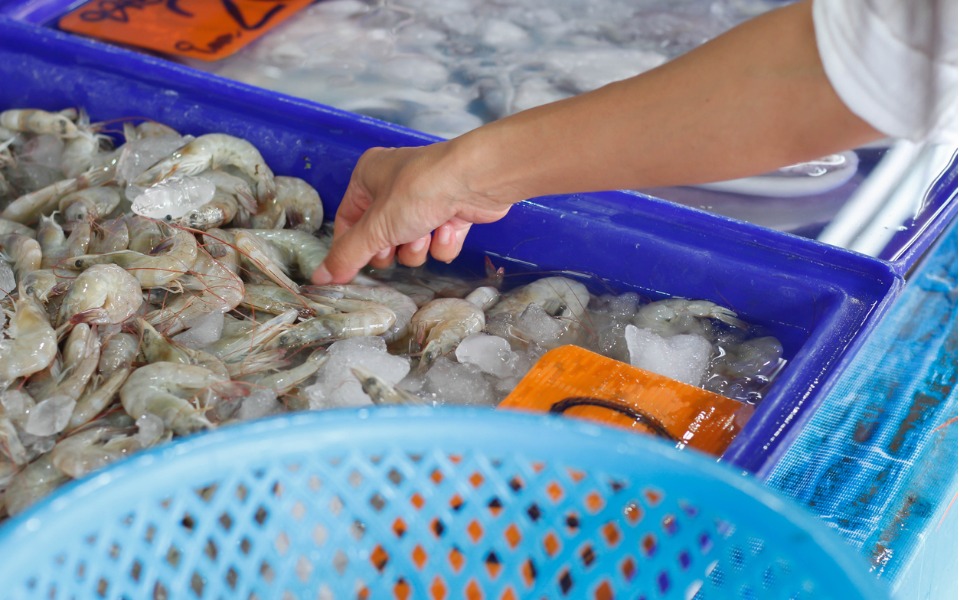 The environmental cost of this transformation is beginning to unfold as it has led to poor quality of soil and water as well as crop deterioration. Drinking water sources too are getting polluted

Amid the conversion of agricultural croplands into aquaculture areas at an alarming rate in coastal Andhra Pradesh, two environmentalists have called for a ban. The duo, who have been fighting for the preservation of coastal ecology,  have urged the state and Union governments to put the brakes on the unregulated exploitation of freshwater for fish and shrimp farms.

Dr EAS Sarma, former secretary to the Government of India, and K Mrutyunjay Rao, noted activist from coastal Andhra, have written to the state and Centre against allowing lakhs of fish and shrimp farms to draw freshwater from irrigation canals and borewells. If let unchecked, it would put enormous strain on the scarce drinking and irrigation water resources of the state with serious consequences, they said.

“Due to the application of chemicals and unscientific practices adopted, aquaculture has caused pollution of not only the lands under aquaculture but also the surface and groundwater resources. Consequently, aquaculture is deteriorating the quality of the water with its associated adverse impact on agriculture and public health,” Sarma wrote in a letter addressed to Manoj Ahuja, Secretary, Union Ministry of Agriculture, and Dr Trilochan Mahapatra, Director-General, ICAR, which also comes under the Ministry.

Agriculture in the coastal region is gradually losing its dominant position with the advent of aquaculture. Water-intensive and lucrative commercial fish farming is making inroads into areas historically known for paddy cultivation. Many fear it has the potential to create intra-state tensions in Andhra Pradesh.

Despite the transition, the impact of aquaculture on freshwater resources has largely been an ignored subject. The realisation that mushrooming fish and shrimp farms are consuming enormous volumes of freshwater that, in fact, runs into hundreds of TMCs, is dawning upon people amid growing tension between the two Telugu states and clamour for assured water for the backward region of Rayalaseema.

A luxury, per Rayalaseema

People of water-starved Rayalaseema often view the coastal practices a luxury. “Rayalaseema is being denied its legitimate share in waters of the Krishna by not completing the projects. But these delta regions are allowed to draw water for aquaculture in addition to agriculture. This is unacceptable,” said Bojja Dasaratharami Reddy of the Rayalaseema Sagu Neeti Sadhana Samiti.