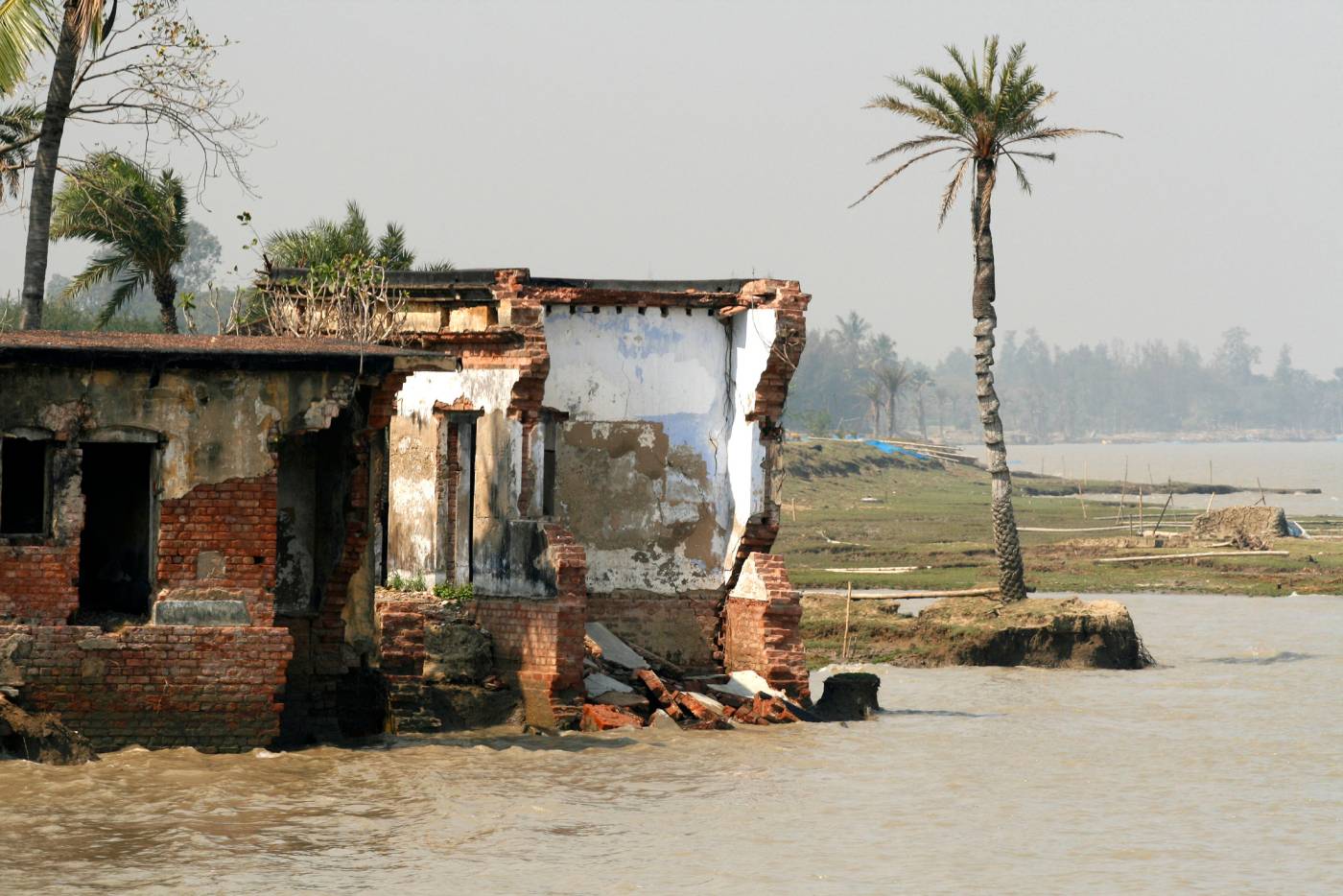 CHENNAI, India (Thomson Reuters Foundation) - Petitions, protest and hunger strikes failed so this week hundreds of Indian families used their vote to highlight the coastal erosion and flooding that is swallowing their village.

An estimated 7,000 voters boycotted Tuesday’s local elections, saying there was no point in voting since government never listens nor fulfills its pledges to protect their fast-shrinking corner of southern Kerala.

“We have written petitions, talked to officials, gone on hunger strike and every year the worsening coastal flooding and its impact on our lives is there for everyone to see,” said Thushar Nirmal Sarathy, a resident and lawyer.

“The old sea wall is dilapidated and our stretch of beach has almost disappeared. Last year during the pandemic, the flooding was probably the worst. But nothing has changed.”

Residents in Chellanam say they were driven to boycott the vote after more than 500 days of protest failed to win any help against the worsening erosion and annual bouts of flooding.

Attributing the incursion of the sea to rising sea levels and dredging at nearby Cochin port, residents said they were disillusioned and expected no change, whoever wins.

Poll results will be announced on May 2.

Coastal Kerala is one of the most densely populated areas in India, with fishing villages like Chellanam sandwiched between the Arabian Sea and its twisted network of backwaters, all within a kilometre of the high-tide line.

With a population topping 14,000, Chellanam has at least 1,000 homes that are located precariously close to the sea.

As far back as the 1980s, the government identified the area as “highly susceptible to coastal erosion” and local officials say they are working on a solution.

“There is a plan to resolve this issue,” said Ernakulam district administrative head S Suhas.