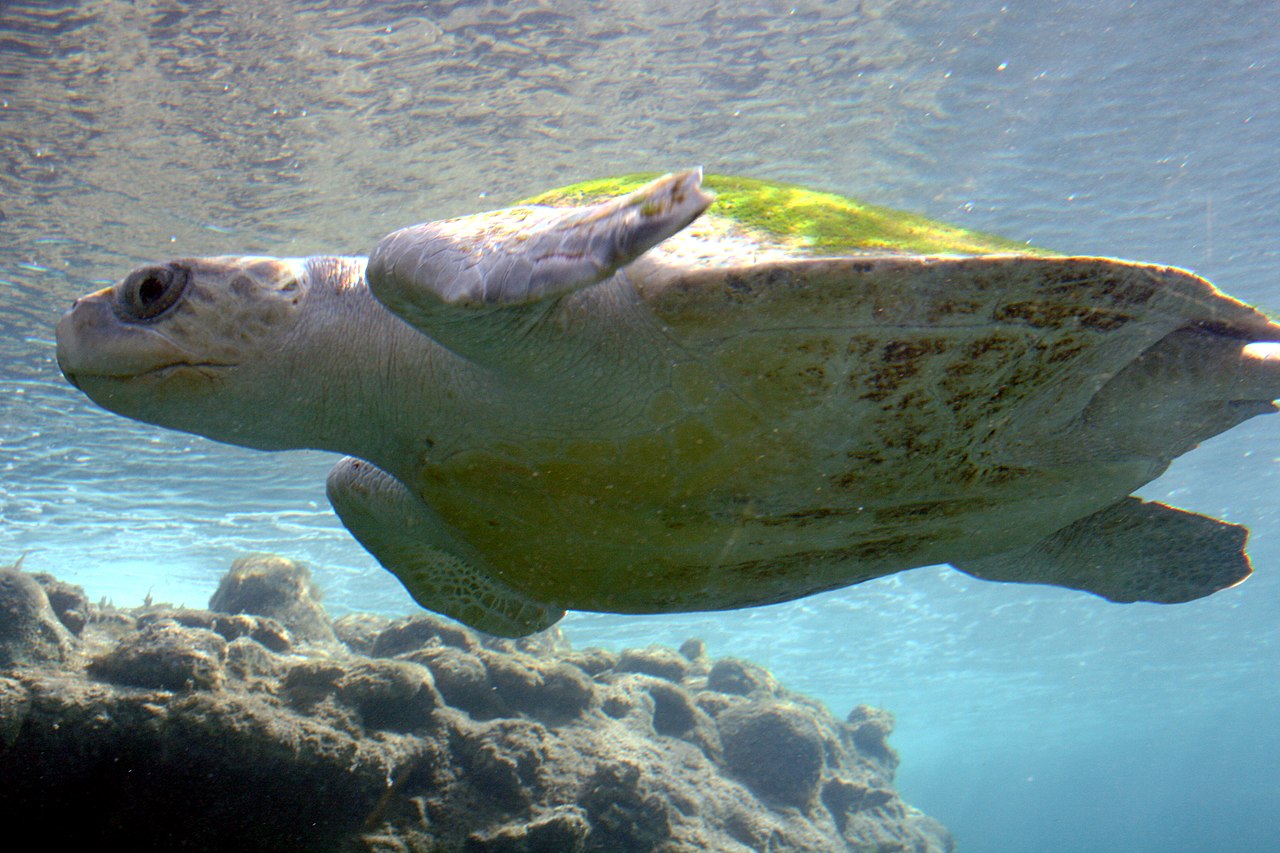 India - The Honnavar Port Has a Request: Could the Olive Ridley Turtles Step Aside?

In Karnataka, an upcoming port and the corresponding road and railway network could destroy a turtle nesting region in Honnavar in Uttara Kannada district.

At about midnight on April 27, 2022, a moonless night, there was a flurry of action near the Sharavathi river mouth on the sandy beach of Kasarkod-Tonka, a few metres away from where the river meets the Arabian Sea. A small crowd of fishermen and members of Karnataka’s forest department of Honnavar range stood around a 1×1 square foot enclosure of green mesh net. They were looking inside the enclosure eagerly, flashing their torches, and taking videos. About 30 tiny olive ridley hatchlings had just made their way out of the nest, and they were squiggling and wiggling about in the sand.

Sea turtles in India are protected under Schedule I of the Wildlife Protection Act 1972. This means that they are accorded the highest protection, and any harm caused to them is a punishable offence by law. In February 2021, the Union Ministry of Environment, Forests, and Climate Change launched the National Marine Turtle Action Plan (2021-2026). The action plan mentioned that one of the major threats to turtles is the construction of ports and jetties.

The beaches of Honnavar, a sub-district in the Uttara Kannada district of Karnataka, cover seven coastal villages — Apsarkonda in the south, Kasarkod, Karki, Mallukurva, Haldipur, Manki and Pavinkurve in the north.

A 2016 study of turtles along Karnataka’s coastline by Environmental Management and Policy Research Institute and marine conservation research outfit Dakshin Foundation says that Karnataka has been active in its turtle conservation efforts since 1984. A 2002 study on Karnataka’s coastline by the Wildlife Institute of India shows that the olive ridley’s nestings in Kasarkod in Honnavar were first recorded in 1984. Honnavar was where one of the first olive ridley hatcheries in the state was launched.

The forest range office of the Honnavar division has been maintaining a register of turtle nestings and hatchlings since 2015, recording the GPS location of the nest, date, name of the informant, location, and the number of nests or eggs found. According to the documents reviewed by Mongabay-India, in the last nesting season alone, between October 2021 and April 2022, at least 29 turtle nests were recognised and recorded by the forest department.

The fishing community plays an important part in turtle conservation efforts. A group of 40 young people, under fisher Ramesh Tandel, have been actively organising turtle awareness programs in Honnavar for the last five years and regularly inform the forest department of turtle nestings and hatchings. “People in our village have a lot of respect for the turtle. Especially the female turtle that comes to the nest. Women in our village offer their prayers whenever she crawls up the nest. They find it sad that this species does not get to see her children,” Tandel told Mongabay-India. The turtle is worshipped as Kurma, an avatar of Vishnu, a principal deity in Hinduism.