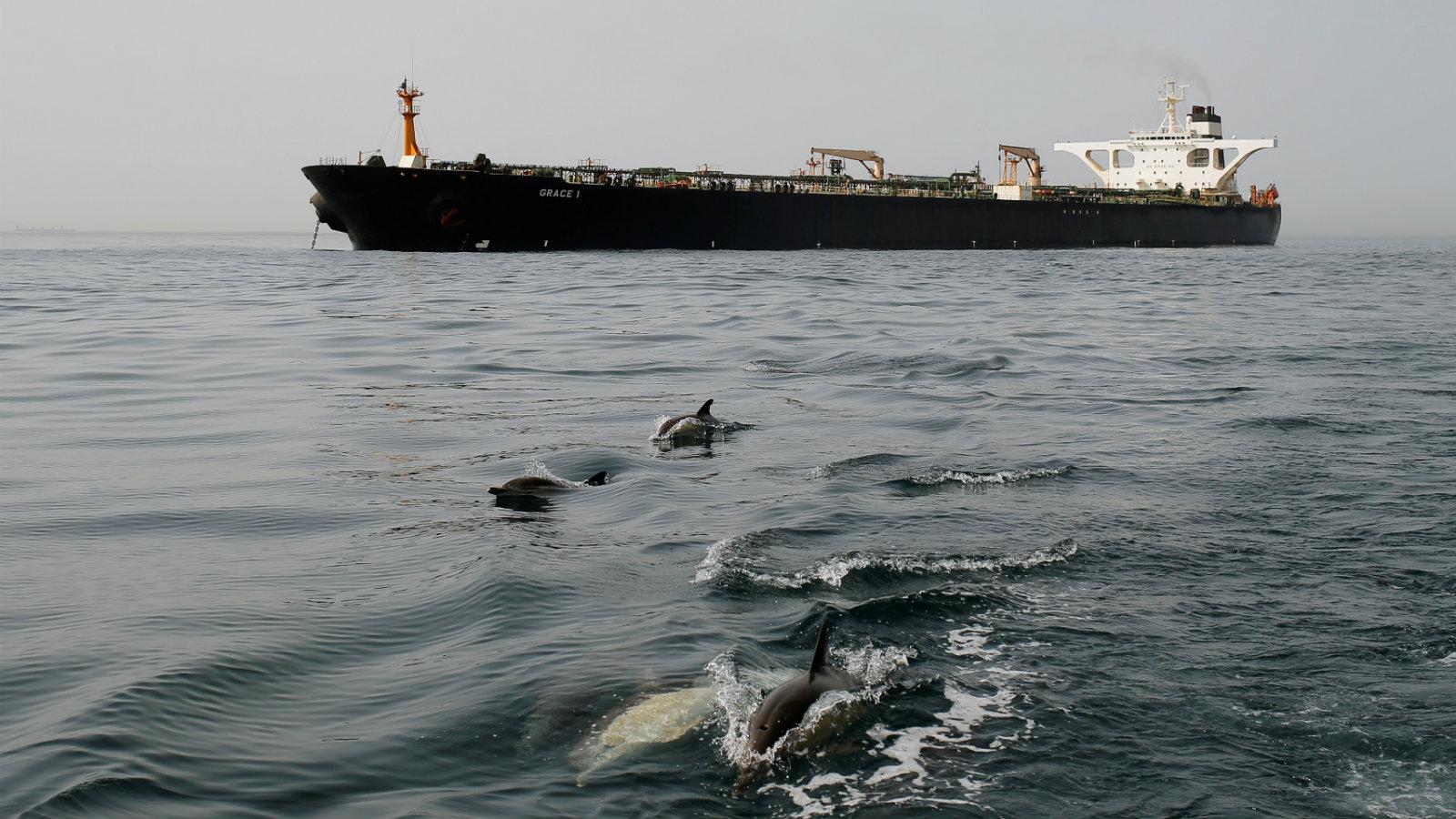 A slump in shipping traffic during the lockdown has resulted in a marked decline in noise levels across the Indian Ocean Region (IOR) – which includes Arabian Sea, Bay of Bengal and the Indian Ocean – a study by Pune’s Maritime Research Centre (MRC) has revealed.

The average noise levels in IOR fell from 103.6 decibels (dB) during March to 73.4 dB in May, revealed the study conducted by MRC along with the Foundation for Underwater Domain Awareness, a non-governmental organisation working on marine ecosystem concerns due to acoustic habitat degradation.

For a comparison, 103 dB is as loud as a jet flying at 1,000 feet, while 73.4 dB is the sound of a vacuum cleaner. However, measurements in air and water use separate references for dB calculations (1 micro pascal in water and 20 micro pascal in air).

Comparative heat maps of shipping traffic during March and May indicated a sharp decline in ocean noise, especially across the east coast and southwestern coastline.