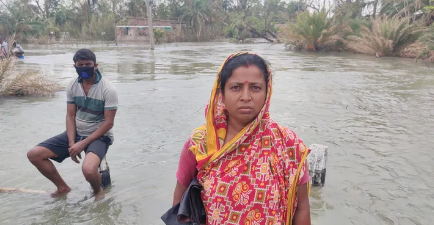 Plans to establish a State Marine and Aquaculture University (SMAU) in Andhra Pradesh have been approved, in principle, by Fisheries Minister Mopidevi Venkata Ramana.

“Chief Minister YS Jagan Mohan Reddy gave his consent to a proposal submitted by the Fisheries Department a month ago. Now, the department is identifying a suitable site for the project. The location will be decided by June-end,” Ramana is reported to have said in The Hindu.

The university aims to provide the technical expertise required to increase the state’s aquaculture sector,

The Minister, who was visiting the state on 12 June, added that an Aquaculture Development Authority (ADA) to strengthen the aquaculture industry is also going to be developed.

“The authority will explore the possibilities of providing government assistance to aquaculture farmers. The ADA is expected to come into force by the next year,” said Ramana.