International
People enjoying at the wide stretch of the beachfront area in Visakhapatnam on Tuesday. | Photo Credit: K.R. Deepak 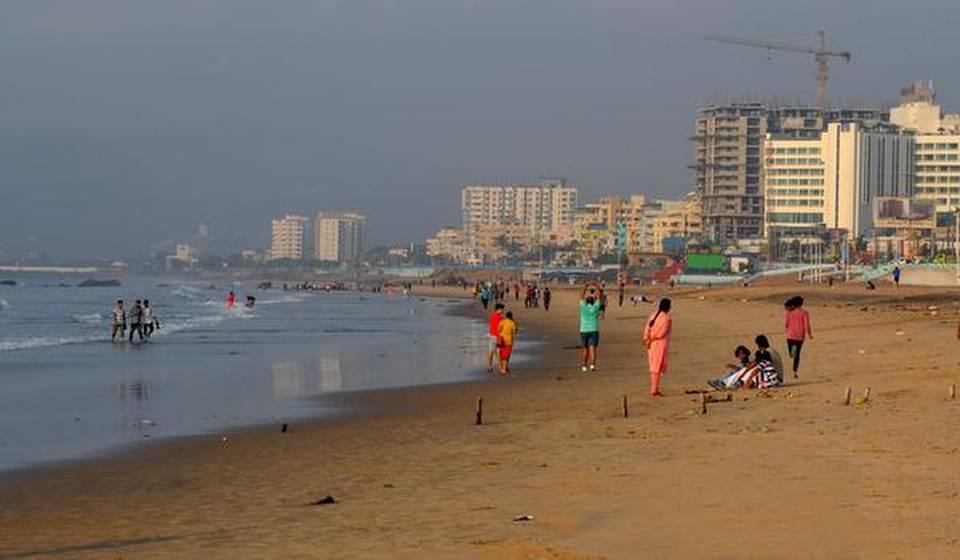 The most frequented area in the city — the beachfront area — has increased significantly, thanks to the nourishment of eroded beaches undertaken by the Visakhapatnam Port Trust and the lull in the activity of tidal waves.

The phenomenon, which has brought cheers among the locals as well as the tourists, is expected to last for sometime. “Till onset of southwest monsoon or occurrence of a system in the Bay of Bengal the extended beachfront will continue. This is mainly because low tidal wave activity leading to less taking away of sand into the sea,” V.S.N. Murthy, former officiating director of National Institute of Oceanography, told The Hindu on Tuesday.

The VPT has engaged Dredging Corporation of India Ltd (DCIL) for the nourishment project after entering into an agreement with it last year for a three-year contract at a cost of ₹39.96 crore. Beach nourishment is an annual project for the port. It is undertaken in February-March when the climate is very conducive for nourishment.

Under the present project, two lakh cubic metres of sand will be extracted from the ‘Sand Trap’ between the Dolphin’s Nose and the South Breakwater. Nourishment is undertaken since 1976, the construction of Outer Harbour.