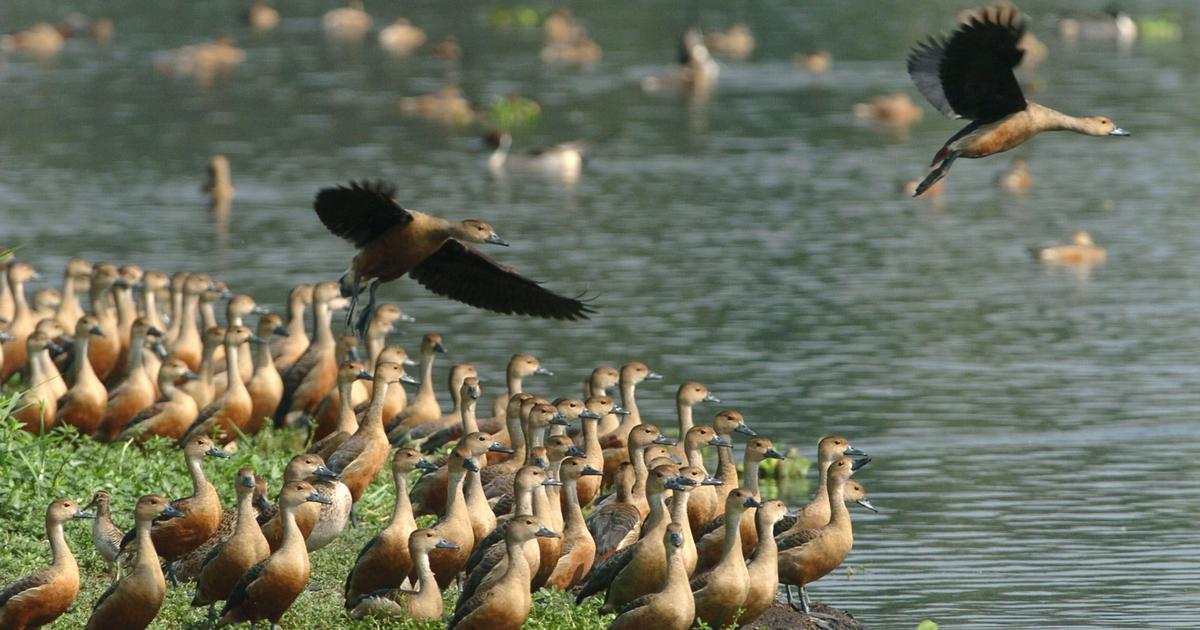 An estimated 4.63% of the country’s geographical area is made up of wetlands.

Nearly two and a half years after it had notified the Wetlands (Conservation and Management) Rules, 2017 for conservation and management of wetlands in the country, the Indian government’s Environment Ministry has now come out with guidelines to support state governments in the implementation of the rules.

The document aims to guide states in preparing a list of wetlands; identifying wetlands for notification under the Wetlands (Conservation and Management) Rules, 2017; delineating wetlands, wetlands complexes and zone of influence; developing a list of activities to be regulated and permitted; and developing an integrated management plan for wetlands, which are rich reservoirs of biodiversity.

The guidelines come just ahead of February 2, which is celebrated as World Wetlands Day every year.