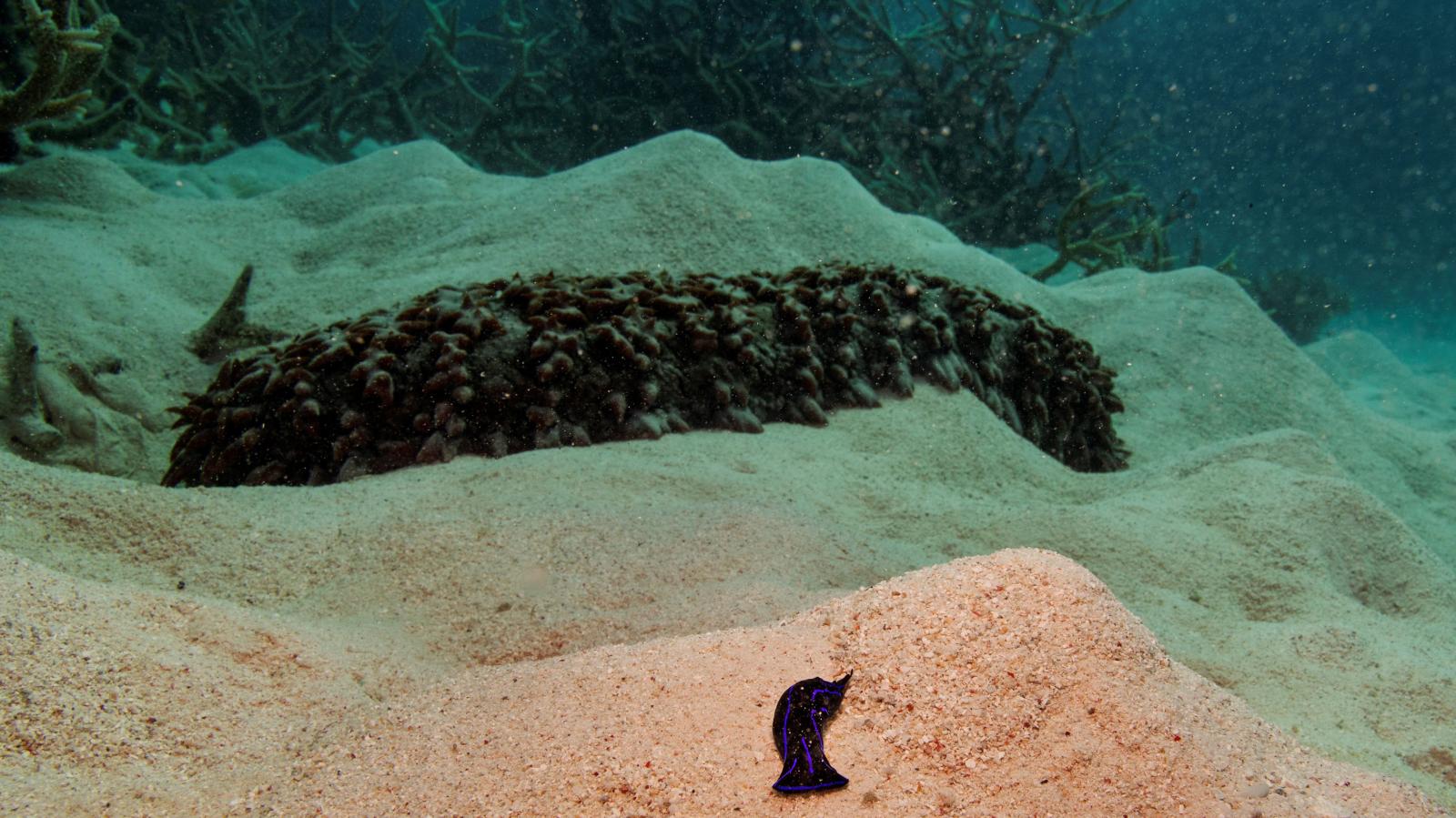 Hardly three months have gone by since a special protection force assigned by the administration of union territory of Lakshadweep seized 1,716 sea cucumbers from an uninhabited island named Suhali.

Weighing 882 kgs and priced at Rs4.26 crore ($562,376) in the international market, the shipment was kept ready for smuggling to Sri Lanka. According to marine biologists, the seizure was the largest ever of its kind in the entire world.

It was a tip-off from the local fish workers that helped the task force to reach Suhali in time on Feb. 12, to seize the shipment hidden in an unseen corner of the coral reefs. The solitary island is located about 60 km away in the sea from Kavaratti, the capital of the cluster of islands.

Though no one has been arrested so far, the New Delhi headquarters of Central Bureau of Investigation (CBI) has taken over the investigation since the third week of March, keeping in view the gravity of the issue and based on recommendations of Wildlife Crime Control Bureau of India (WCCB).