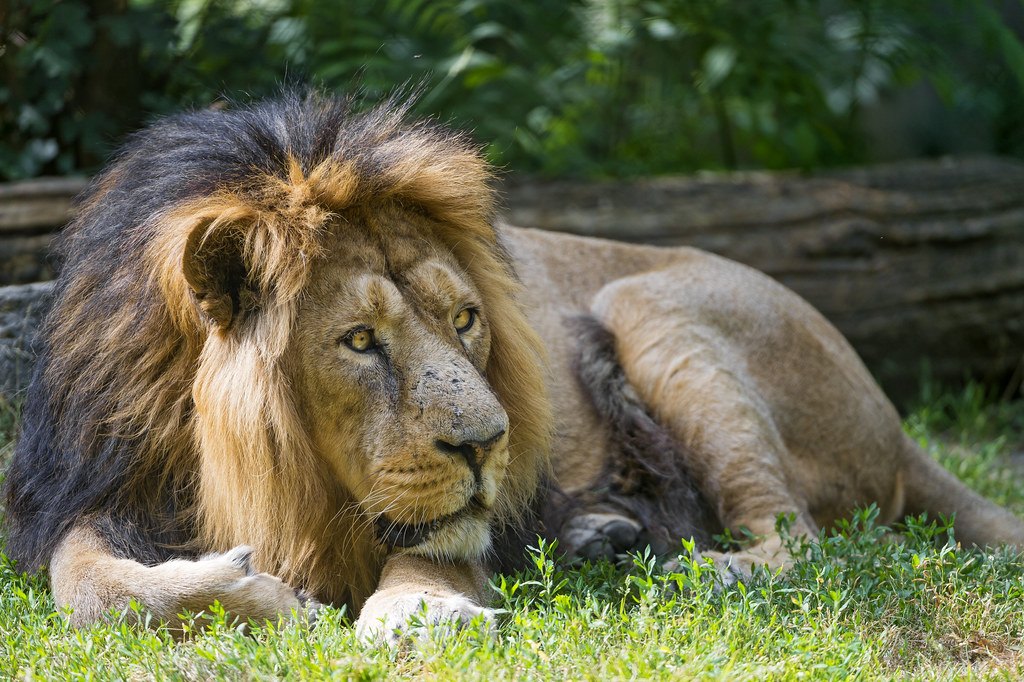 The coastal areas of the western Indian state of Gujarat are now home to more than 100 lions. Experts say it shows that their natural habitat is shrinking.

The Gir forest in Gujarat - the only natural habitat of the Asiatic lion - had around 400 lions in 2020, according to a state forest department estimate. The rest of the state has around 275 lions, of which 104 have spread themselves across 300km (186 miles) of Gujarat's coastline.

Conservationists say the unusual movement is happening because the natural habitat of lions has become overcrowded.

"Normally, it is difficult for lions to adapt to a coastal habitat, but they have no option because of scarcity of land," Dr Nishith Dhariya, a wildlife scholar, says.

Lions were once widespread across Gujarat, but their numbers shrank to a mere dozen in the early 20th Century, mainly due to hunting and drought.

Since then, conservation efforts have helped their population soar in the dry, deciduous Gir forests. But many experts have said for years that the Gir sanctuary has become too small for the territorial animals.

Forest officers say the lions began reaching coastal regions in the 1990s because of territory wars.

"A lion normally requires a territory of around 100-sq-km (38-sq-mile), and this area also includes three-four lionesses living with their cubs. As the cub grows into an adult, he either takes over the territory from the old lion or leaves the pride to find a new territory," says Shyamal Tikadar, a top state forest official.

The lions reach coastal areas because they usually follow the Heran river, which passes through the Gir forest and meets the Arabian sea in Somnath district.

This means that people like Uday Shah - who has a farmhouse by the sea in Veraval district, 80km (50 miles) away from the Gir forest - are now used to seeing lions regularly on the beach.

"We were scared at first when we saw them, but now they don't bother us," he says.