International
Cabinet approves the setting up of Vadhavan Port in Maharashtra 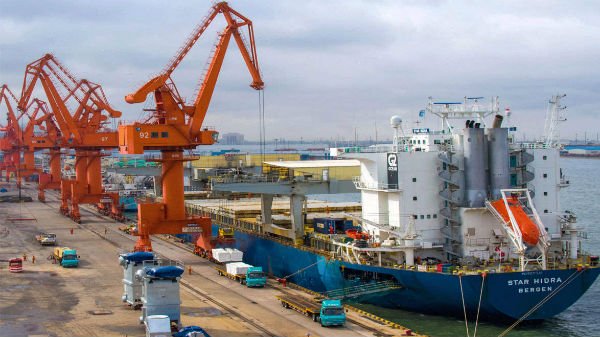 The western Indian state of Maharashtra is all set to get a mega container port, to be constructed at a cost of INR655.45bn ($9.2bn) at Vadhavan, around 160 km north-west of Mumbai – provided it crosses hurdles created for it in the courts by environmental activists.

The long-pending plan, which was cleared on Wednesday, 5 February, at a Cabinet meeting chaired by Prime Minister Narendra Modi, is set to catapult India among countries boasting the top 10 container ports in the world.

However, JNPT’s biggest problem is an alongside draught of just 15 metres. Even Mundra, further north on the western Indian coastline, has a maximum draught of 16 metres, and can handle only mid-size containerships, making it impossible for mainline operators on the East-to-West routes to call with vessels of 15,000 teu and upwards which have become the norm on Asia - Europe