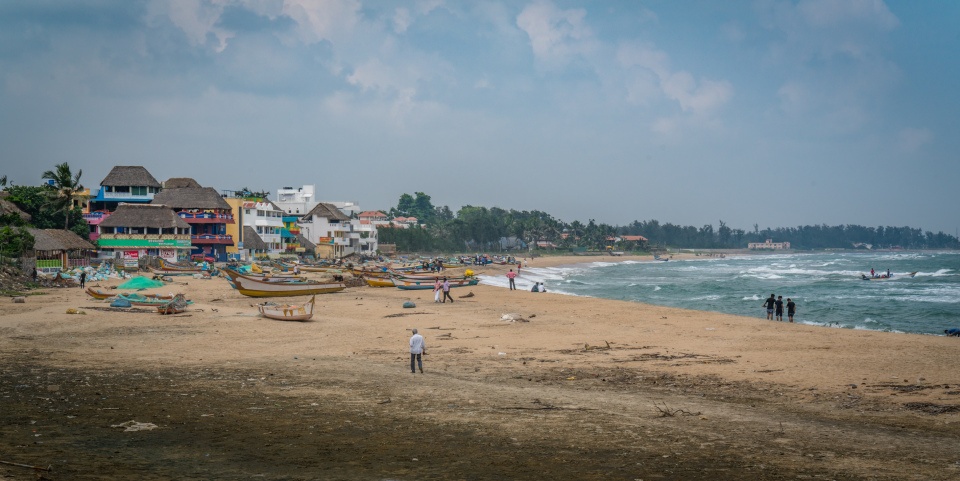 India - Court calls for details of all illegal buildings on ECR

Judges seek photographs along with location

The Madras High Court on Monday directed the Coastal Zone Management Authority (CZMA) to submit by Wednesday details of the number of bungalows and other buildings constructed in the high tide zone, intertidal zone and no development zone along the Bay of Bengal on East Coast Road (ECR) here.

Justices M. Sathyanarayanan and R. Hemalatha said since they had ordered demolition of one of the bungalows on a stretch last week, known as Olive Island, in Muttukadu Taluk on ECR for having been constructed on the no development zone, they wanted to know details of other such illegal constructions too.

The judges directed Special Government Pleader E. Manoharan to produce the details of the unauthorised constructions along with photographs as well as Google maps to pinpoint their exact location since the building they had ordered to be demolished appeared to be almost inside the Bay of Bengal. The direction was issued during the hearing of a batch of cases related to unauthorised constructions on the beach front in ECR.