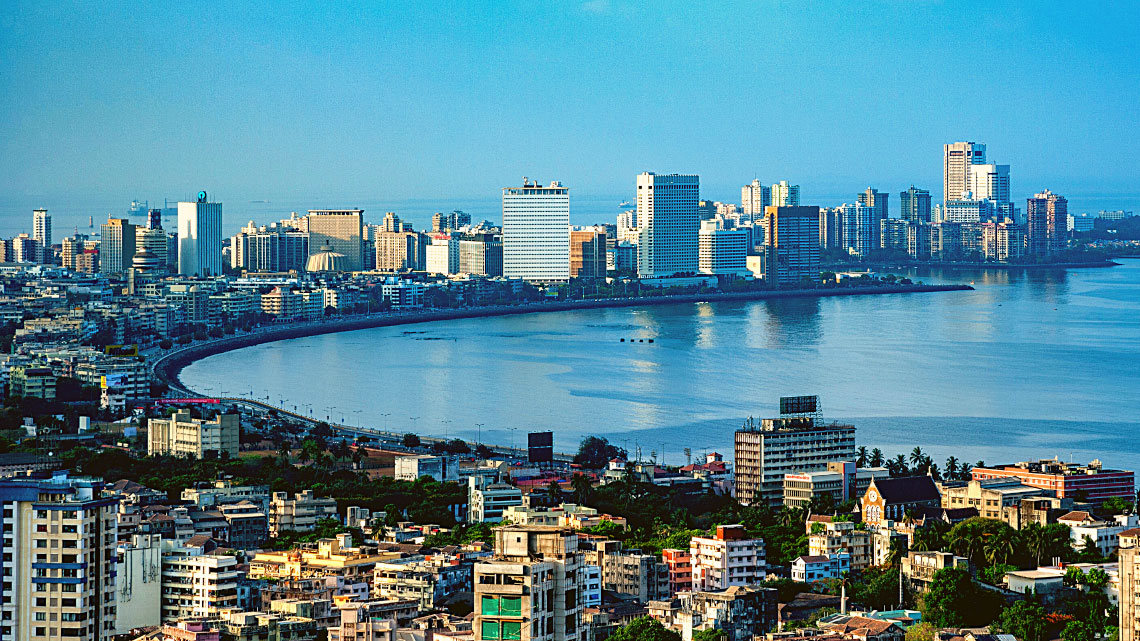 Blue bonds, like green bonds, can catalyse global capital to work towards the conservation of our marine ecosystems

“Bleed Blue” is a term popular among cricket aficionados evocative of the immense passion, vigour and euphoria associated with Indian Cricket. The campaign, launched by a global shoe brand, succeeded in capitalising on the frenzy of millions of fans around the world.

However, in an ecological context, the phrase “Bleed Blue” seems aptly suited to describe our “bleeding” marine ecosystems and the environmental degradation caused by anthropogenic global warming. It could, perhaps, prove more useful if we can recalibrate the narrative around “Bleed Blue” and build a campaign to help galvanise urgent attention and investments required to conserve and sustain India’s Blue Economy.

According to the UN Intergovernmental Panel on Climate Change (IPCC) report, the Indian Ocean is warming at a rate higher than the global average and almost three times of the Pacific Ocean. Coastal areas will witness rising sea levels, which will cause coastal erosion and frequent flooding. With a coastline of 7,517 km, India will be significantly prone to natural disasters, which has the potential to submerge lands and decimate both the lives and livelihoods of millions of people. There will be serious implications on food security as well.

With a coastline of 7,517 km, India will be significantly prone to natural disasters, which has the potential to submerge lands and decimate both the lives and livelihoods of millions of people.

Marine biodiversity is already threatened with a languishing flora and fauna. Rainforests, marine reefs, and other ecosystems are all feeling the heat. Increasing pollution levels and unsustainable fishing practices too have severely depleted and damaged the marine ecology. It is really not surprising then that India holds the dubious distinction of being the 12th  largest source of marine litter and ranks 120thamong 122 countries in the Water Quality Index with water contamination rate estimated up to 70 percent. India’s oceans, seas and marine resources are all, indeed, bleeding.

A compounding water crisis with growing coastal vulnerability will increase the risk of maritime security for India, particularly in light of China’s inexorable pursuit to bestride the Indo-Pacific. There will also be an inevitable impact on India’s trading and economic partnerships.

In the afterglow of the recently concluded COP26, there couldn’t be a more opportune moment to refocus our strategies on maritime conservation. With a growing consensus, consciousness and commitment to attenuate the claims of climate change and India’s recent Net Zero declaration for 2070, preservation and conservation of our natural blue carbon sinks should be a pressing imperative. It will also be in line with realising SDG14, asserting protection and sustainable use of marine resources.

Enhancing resilience of our coastal lines and water bodies will require substantial financial resources but at the same time poses tremendous opportunities to generate revenues, enhance local livelihoods and upskill human capital. Innovative financing mechanisms can be useful in this regard. Blue financing instruments such as the blue bonds are gaining traction and can be used as an effective tool to employ capital markets in connecting investors with projects that support sustainable water management and ocean development.

With a growing consensus, consciousness and commitment to attenuate the claims of climate change and India’s recent Net Zero declaration for 2070, preservation and conservation of our natural blue carbon sinks should be a pressing imperative.

With the recent success of green and sustainable bonds, blue bonds emerged as a corollary to the former in an attempt to steward investments in the blue economy. So far, almost six blue bonds have been issued globally, pioneered by the Seychelles government in 2018. The setup typically involves a tri-partite arrangement between the government, private investors and a multinational development bank which comes in as an underwriter. In the case of Seychelles, the World Bank helped develop the blue bond framework and succeeded in raising US $15 million from three primary investors: Calvert Impact Capital, Nuveen, and US Headquartered Prudential Financial, Inc. The role of the multilateral development banks is seminal in this regard given they act as guarantors and risk mitigators, which is crucial to boost investor confidence especially in a developing country context.