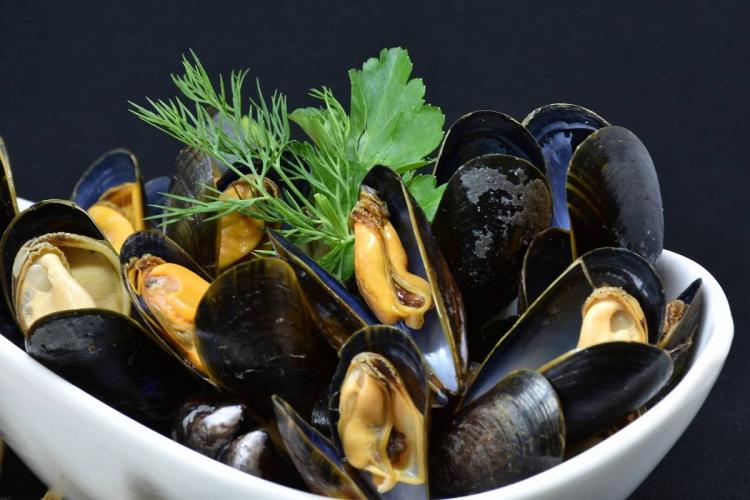 A study from the University of Kerala found that the rapid spread of the new species may affect the presence of Kallumakkas.

Kallumakka or Kadukka, known as Asian green mussels or Perna viridis, may be among the most sought-after non-vegetarian dishes in Kerala cuisine. While it’s typically known as a delicacy from the north of the state, it has found favour across Kerala. However, it now appears that a foreign invasive species is threatening to replace the Asian green mussels in the backwaters of the state.

Rajan, who makes a living by collecting clams in the backwaters of Kochi, notes that the invasive mussels have doubled in numbers in the last few years.

"We find them in large quantities, clinging in clusters to the wall around the backwaters, on the bottom of boats, on rocks or whatever hard objects they find in the water. They are black in color and smaller in size compared to our green or brown mussels," Rajan says.