International
Critics worry whether the ships doing mining will dump back into the sea the huge amounts of toxic-waste. Photo: International Seabed Authority 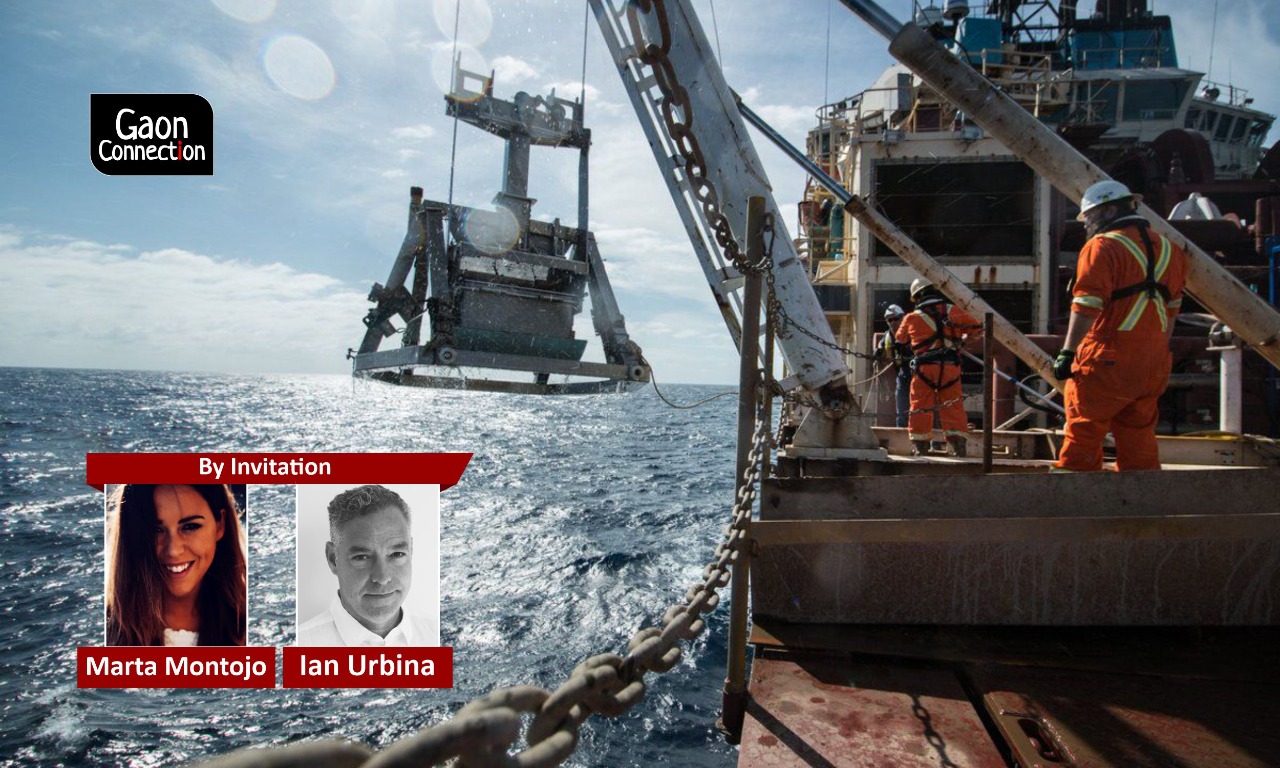 International interest in seabed mining has been stoked partly by new advances in robotics, computer mapping and underwater drilling. Mining companies globally are said to be scouring for fresh reserves, having depleted much of the world's easy-to-access veins. But a section of experts warns that deep-sea mining would have “catastrophic impacts”.

Few people have ever heard of the tiny country of Nauru. Even fewer ever think about what happens at the bottom of the world’s oceans. But that may soon change. The seafloor is thought to hold trillions of dollar’s worth of metals and this Pacific-island nation is making bold moves to get a jump on the global competition to plumb these depths.

The targets of these companies are potato-sized rocks that scientists call polymetallic nodules. Sitting on the ocean floor, these prized clusters can take more than three million years to form. They are valuable because they are rich in manganese, copper, nickel, and cobalt that are claimed to be essential for electrifying transport and decarbonising the economy amid the green technological revolution that has emerged to counter the climate crisis.

To vacuum up these treasured chunks requires industrial extraction by massive excavators. Typically 30 times the weight of regular bulldozers, these machines are lifted by cranes over the sides of ships, then dropped miles underwater where they drive along the seafloor, suctioning up the rocks, crushing them and sending a slurry of crushed nodules and seabed sediments from 4,000-6,000 metres depth through a series of pipes to the vessel above. After separating out the minerals, the processed waters, sediment and mining ‘fines’ (small particles of the ground up nodule ore)  are piped overboard, to depths as yet unclear.

But a growing number of marine biologists, ocean conservationists, government regulators and environmentally-conscious companies are sounding the alarm about a variety of environmental, food security, financial, and biodiversity concerns associated with seabed mining.

These critics worry whether the ships doing this mining will dump back into the sea the huge amounts of toxic-waste and sediments produced by grinding up and pumping the rocks to the surface, impacting larger fish further up the food chain such as tunas and contaminating the global seafood supply chain.

They also worry that the mining may be counterproductive in relation to climate change because it may in fact diminish the ocean floor’s distinct carbon sequestration capacity. Their concern is that in stirring up the ocean floor, the mining companies will release carbon into the environment undercutting some of the very benefits intended by switching to electric cars, wind turbines and long-life batteries.

Douglas McCauley, who is also the director of the Benioff Ocean Institute at the University of California Santa Barbara, warned against trying to counter the climate crisis with solutions that rely on a “paradigm of just ripping up a new part of the planet.” If the goal is to slow climate change, he said, it makes little sense to obliterate the deep-sea ecosystems and marine life that presently play a role in capturing and storing more carbon than all the world’s forests.

Also Read: Saving the planet while ignoring two thirds of it

If the high seas represent the last frontier on earth, then the deep seabed outside of national waters is a frontier beyond that, a realm subject to a unique regime under international law, deeming the international seabed area and its resources to be managed by an international organisation called the International Seabed Authority (ISA) on behalf of humankind as whole.