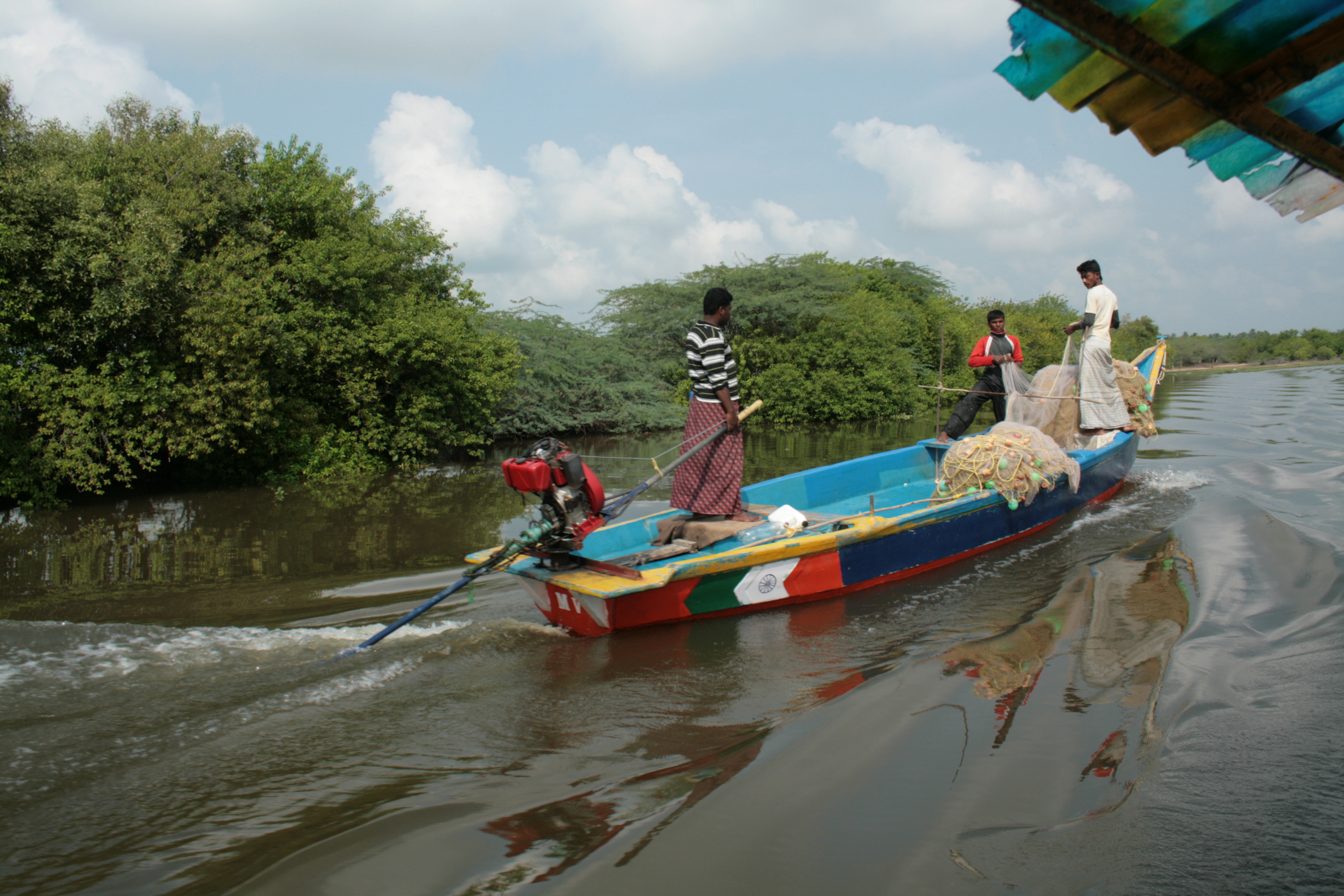 My excitement grew as we approached Muthupet, some 350 kms south of Chennai in Tamil Nadu.

It was seven years after the devastating 2004 Indian Ocean tsunami, and I was visiting the region’s protected mangrove forests to do a story on their regeneration under the World Bank supported Emergency Tsunami Reconstruction Project (ETRP).

As we boarded the Forest Department boat to reach the restoration area, I remember seeing a group of women wading across the shallow channel, their sarees hitched  neatly above their knees as they picked their way through the gently flowing waters. “They’re on their way home after planting mangrove saplings along recently-dug canals,” a uniformed forest guard told me.

Although this was nearly a decade ago, a recent article on how a 54-year-old fisherman had helped restore the region’s mangroves, brought those memories flooding back. ‍

It wasn’t until the 2004 tsunami that mangroves emerged as one of the unlikely stars that could avert the worst impacts of such disasters.  When the tsunami’s gigantic waves crashed onto Tamil Nadu’s shores, just six hamlets, which still had mangroves ringing their coastline, escaped the fury of the sea. This was in stark contrast to the devastation faced by 11 nearby habitations that had lost this natural protection.

"We saved the mangroves, and they saved our lives and property," said one fisherman.