International
The area where the dam is to be built is the habitat of the endangered golden mahseer [image: Alamy] 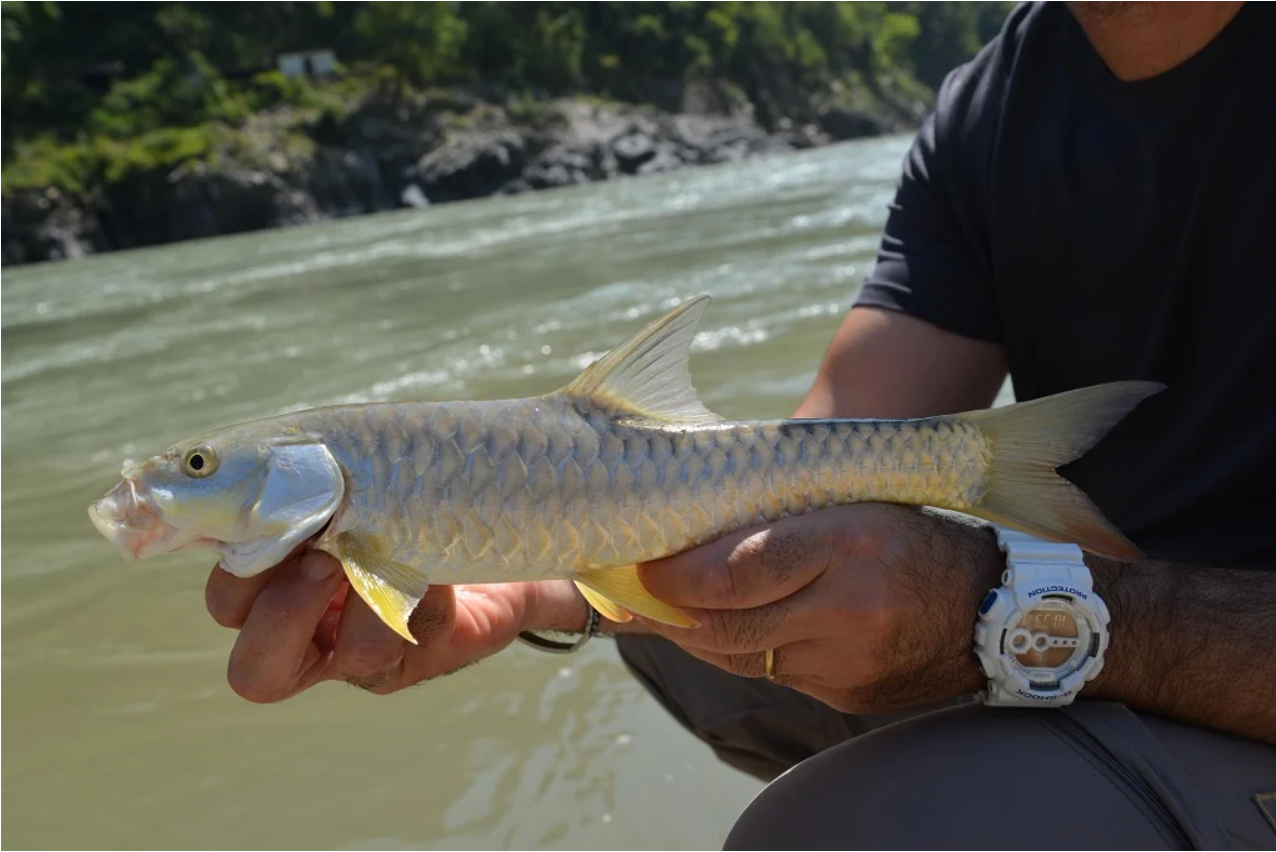 Largest dam on the river, in an earthquake-prone biodiversity hotspot, will risk one of the few habitats left for the endangered golden mahseer

New Delhi, the capital of India, is fed by the Yamuna – a river the city has so polluted that it is classified as dead for a long way downstream. Now even the first 100 kilometres of the Yamuna’s journey through the mountains, rich in biodiversity, are chequered with obstacles.

A number of large hydropower projects are underway; arresting the river, forcing it through tunnels, thrusting it forward through barrages. The Yamuna basin has at least 12 operating hydropower projects with installed capacity of 495 megawatts (MW). At least another five are under construction, and 31 more are proposed, according to Himanshu Thakkar of the South Asia Network on Dams, Rivers and People (SANDRP).

Standing out in this slew of hydro projects is Lakhwar – a dam that was given the go-ahead by India’s National Board for Wildlife in April 2020. The Lakhwar Multipurpose Project (300 MW) is a peaking power station (generally run only when there is high demand) proposed on the Yamuna near Lohari village in the district of Dehradun in Uttarakhand. It is being developed by Uttarakhand Jal Vidyut Nigam Ltd (UJVN Ltd).

Using a clearance given in 1987, the project proponents asked for construction on the project to be started again.