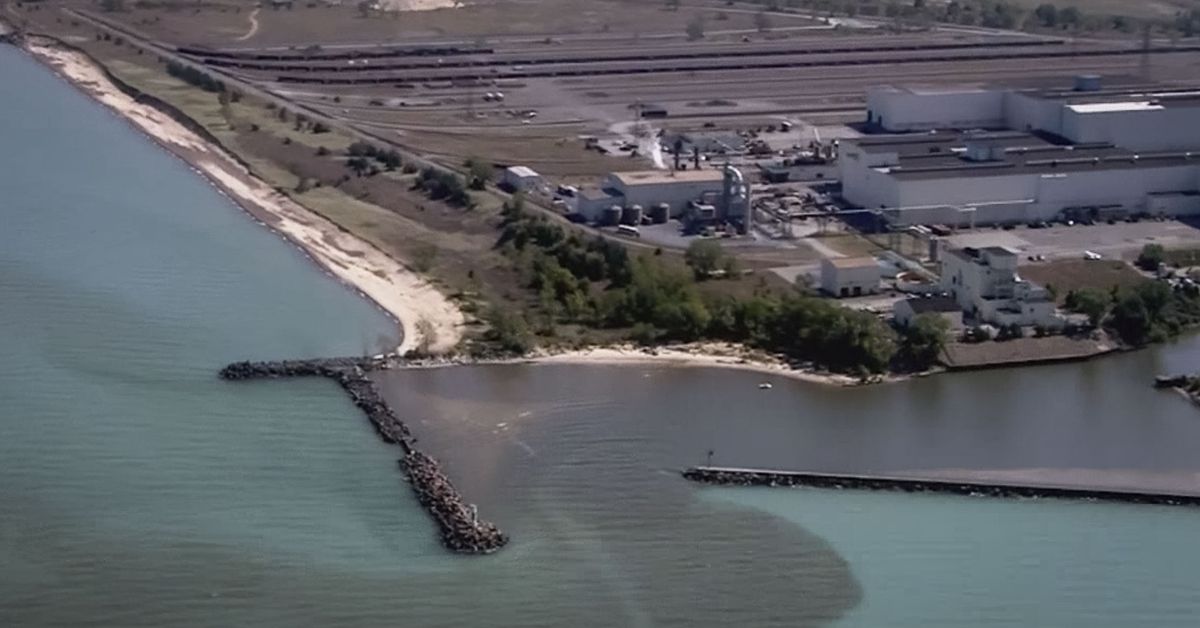 The source of the rust-colored liquid is unknown but all Indiana Dunes National Park beaches are closed until further notice.

Beaches along the Indiana Dunes National Park are closed and at least one municipal drinking water plant was shut down after a large rust-colored discharge of liquid spilled into Lake Michigan from the U.S. Steel plant in Portage, Ind.

On Monday, Indiana and U.S. environmental officials continued to investigate the Sunday night incident and have been collecting water samples. Indiana officials, who are leading the government response, said they have not detected dead fish or wildlife as a result of the spill.

The utility Indiana American Water shut down its Ogden Dunes, Ind., treatment facility as a precaution. The plant is one of two run by the company, which provides water to customers in Northwest Indiana.

U.S. Steel said it shut down its plant after experiencing a problem with its wastewater treatment. The company said it is conducting its own water sampling and investigation.

Local officials said they were frustrated by the incident.

“That’s our drinking water. We can’t have that threatened,” said Portage City Councilman Collin Czilli. “I recognize this is what comes with industry, but what we need is better environmental management. Is it cheaper for them to pay a fine than to improve environmental controls?”

Noting that U.S. Steel is a large employer in the area, Portage Mayor Sue Lynch called the industry presence on the lake “kind of a conundrum” and chided the company.