International
Pedro Martinez has been fishing the waters of Spain's Mar Menor since he was 14, but the collapse of the lagoon's ecosystem has made him fearful for the future / 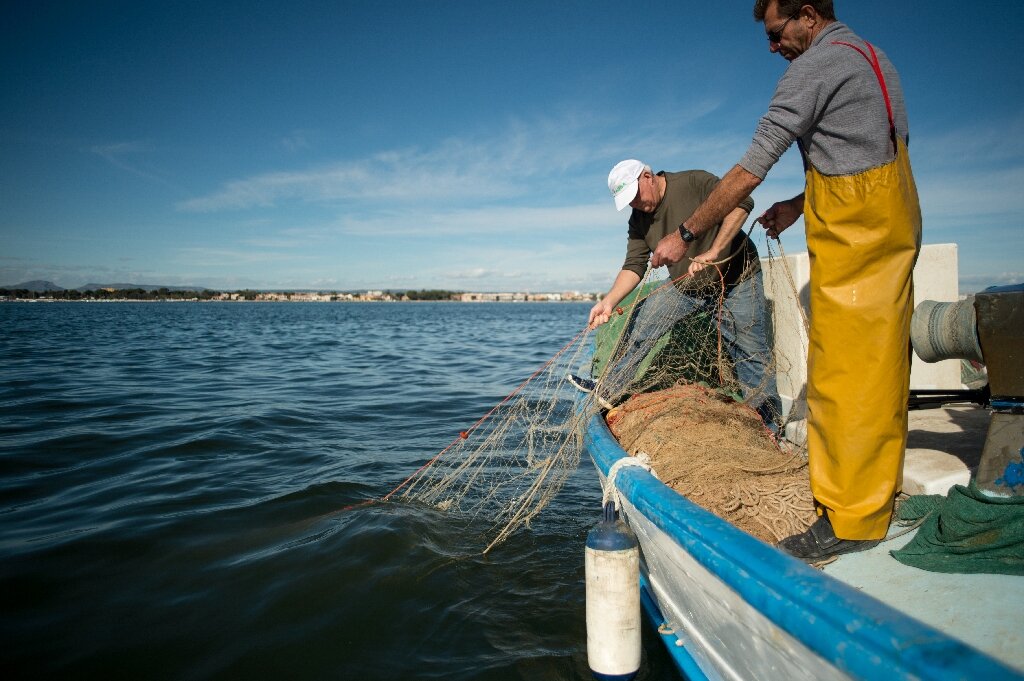 In Spain, how nutrients poisoned one of Europe's largest saltwater lagoons

"I am in love with this sea. I live for it and I live off it. If they took it away from me, I would die," says Pedro Martinez-Banos, gazing out across the sparkling waters of Spain's Mar Menor.

A fisherman all his life, this 50-year-old father-of-three grew up along the shores of the so-called Small Sea in the southeastern coastal region of Murcia, casting out his nets to bring in a catch to support his family.

It had been a very good year for him, his small boat bringing in about 100 kilos per day. But that all changed on October 12 when millions of fish and crustaceans washed up on the Mar Menor's northern shores, dead or dying.

"It is the worst thing that can happen to a fisherman, the worst thing your eyes can see—a catastrophe," he recalled heavily. "It was like someone was dying, as if you yourself were dying."

Many people were in tears that day as the Mar Menor spat out the sealife that had been thriving there, in a huge blow to this coastal lagoon whose warm climate and sandy beaches have proven a major tourism draw, earning it the nickname "the jewel in the crown".

Beneath the calm of one of Europe's largest saltwater lagoons, whose coastline stretches some 70 kilometres (45 miles), a toxic storm has long been brewing, the product of years of nutrient pollution from intensive agriculture and rampant urban development.