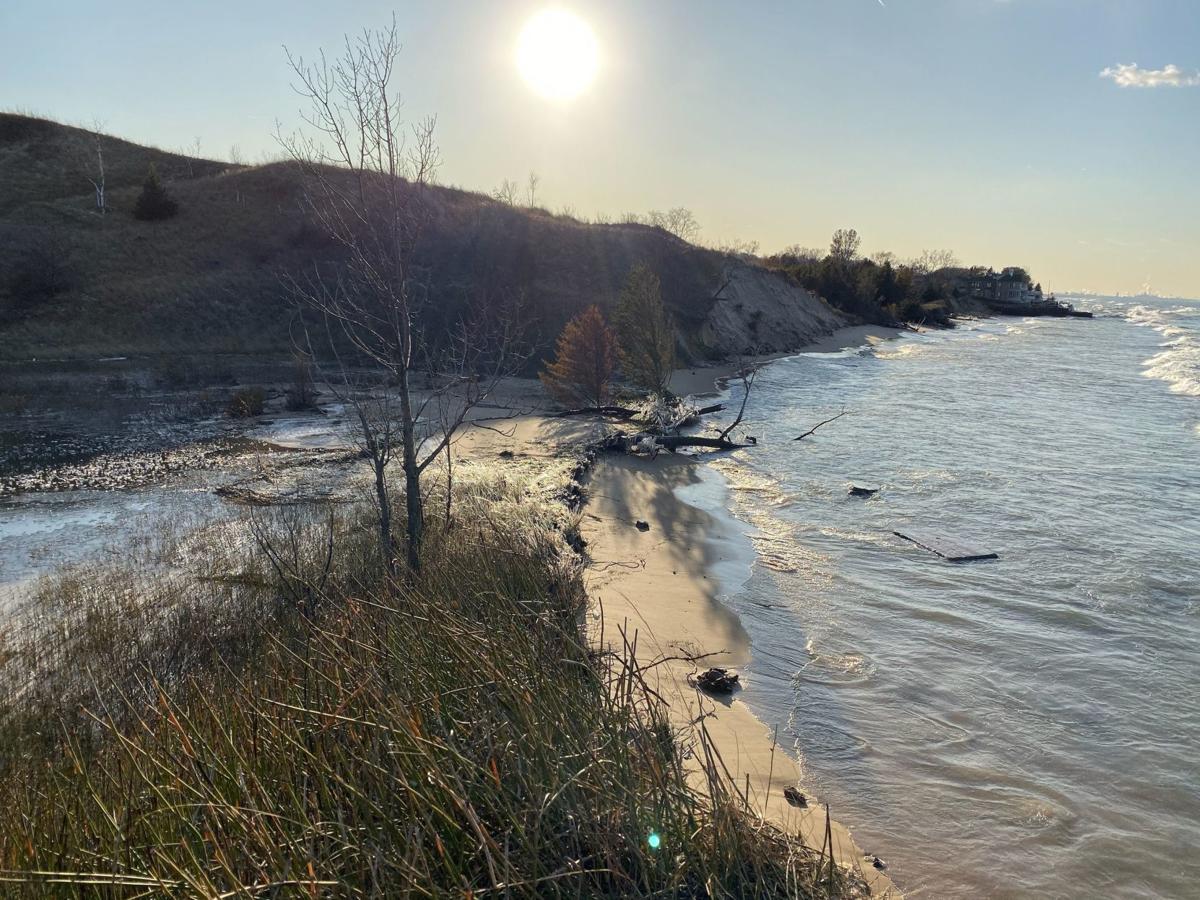 HAMMOND — Ogden Dunes officials and 50 residents have filed a federal lawsuit against the National Park Service, U.S. Army Corps of Engineers and the Interior Department over denial of permits for shoreline protection work.

“The town’s shoreline protection system is at imminent risk of failure, and at least one section of the steel wall has already experienced a failure,” the lawsuit said. “If any portion of the sheet piling and stone protection fails, the town’s infrastructure, including town-owned dunes, beach access ways, roads and utilities — and 60-plus private homes — are in danger of total destruction.”

Consequences include not just the failure of homes and other man-made structures, but also the potential release of sewage and other pollutants into Lake Michigan, the lawsuit said.

Ogden Dunes declared a state of emergency on Dec. 28, with town police restricting access to the shoreline.

The 19-page complaint, filed Friday in U.S. District Court, is both a plea for legal remedy and a short course in shoreline protection issues the town has faced.

“The Ogden Dunes shoreline has completely eroded to the extent that the steel wall and stone protection installed in the 1980s and 1990s to protect the shoreline is now totally exposed to Lake Michigan,” the legal filing said.

Man-made structures extending into the lake have disrupted the natural flow of sand and sediment. The lawsuit lists four harbors — at Burns Waterway in Portage, ArcelorMittal and U.S. Steel’s Portage plant, plus the Burns Small Boat Harbor.

Ogden Dunes has repeatedly sought to reinforce the steel wall sheet piling that protects the town’s shoreline, but the National Park Service has repeatedly objected, “even though it has no authority to issue or deny permits for work permitted on town property,” the lawsuit said.