Great Lakes
State lawmakers have waved off a plan to cede portions of Lake Michigan's shoreline to adjacent private property owners. Instead, two measures are advancing that would affirm the public's right to access and use Lake Michigan beaches for recreational purposes below the ordinary high-water mark. 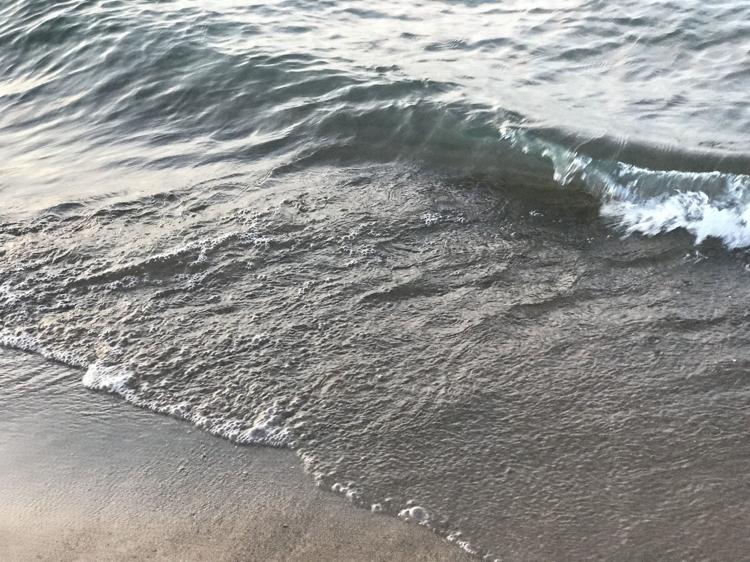 Indiana lawmakers appear poised to affirm the Lake Michigan shoreline is owned by the state and available for recreational use by all Hoosiers.

On Monday, House and Senate committees separately advanced legislation aimed at codifying the Indiana Supreme Court's landmark 2018 Gunderson v. State ruling, and clarifying how to identify the boundary between the state-owned lakeshore and adjacent private properties.

House Bill 1031 saw the most dramatic changes. As originally written by state Rep. Doug Miller, R-Elkhart, the state would have ceded its ownership of portions of the shoreline to nearby property owners, who then could have barred public use of the beach near their homes.

State Rep. Jerry Torr, R-Carmel, chairman of House Judiciary Committee, persuaded the committee to scrap that language in accordance with a pledge Torr said he made to Long Beach residents not to give away the beach to lake-adjacent property owners.