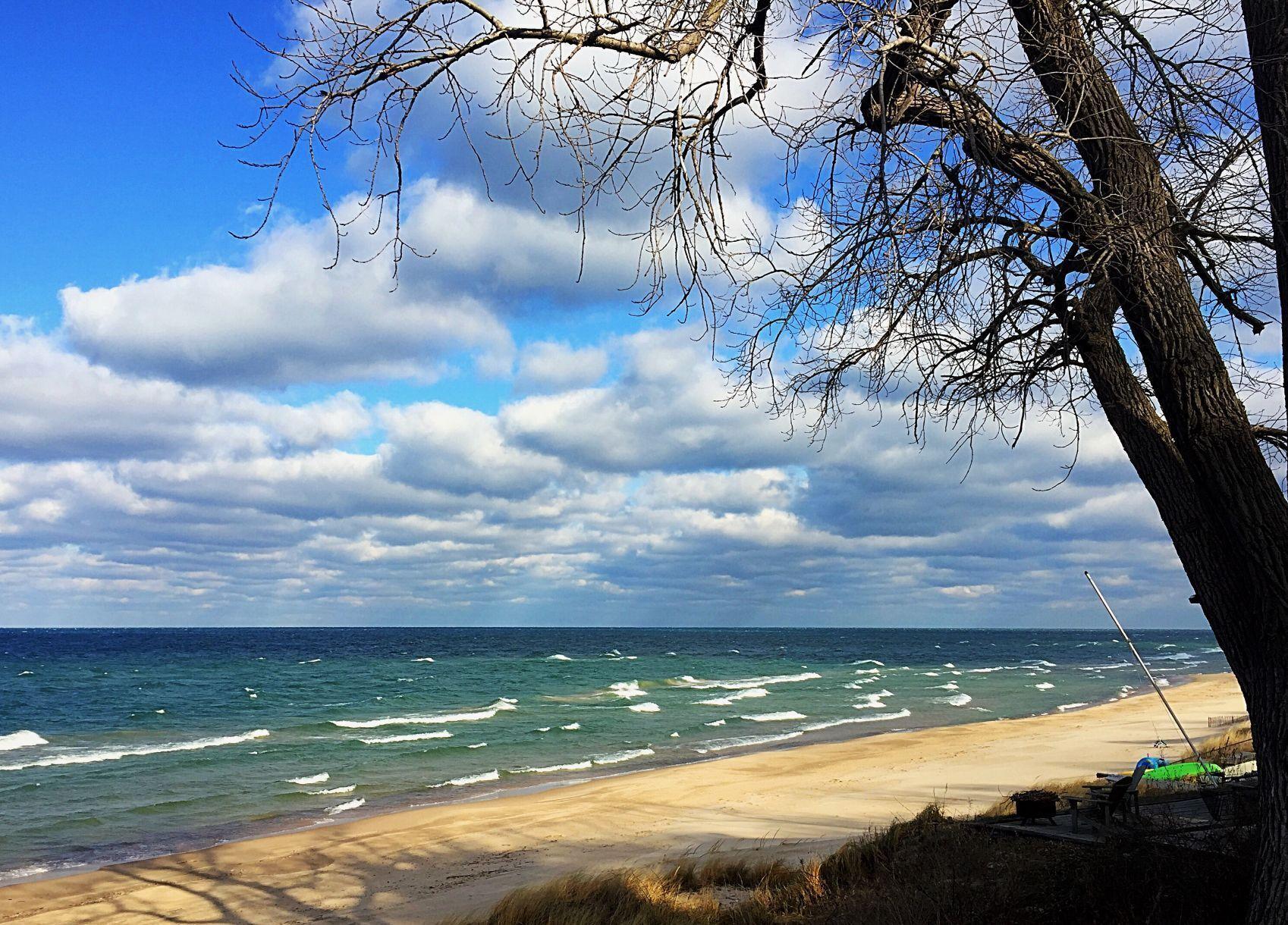 Three town of Porter homeowners are asking the U.S. Supreme Court to uphold their claims they own a private beach on Lake Michigan, notwithstanding an Indiana Supreme Court decision and state statute declaring the shoreline of Lake Michigan has been owned by the state since 1816, and is held in trust for the enjoyment of all Hoosiers.

A long-shot attempt by three lake-adjacent property owners in the town of Porter to claim a private beach on Lake Michigan has landed at the U.S. Supreme Court.

Plaintiffs Randall Pavlock, Kimberley Pavlock and Raymond Cahnman are seeking to undo a 2018 Indiana Supreme Court ruling, and subsequently enacted Indiana statute, that proclaimed the shoreline of Lake Michigan is owned by the state and held in trust for the enjoyment of all Hoosiers.

In May, the 7th U.S. Circuit Court of Appeals in Chicago affirmed a 2021 ruling by U.S. District Court Chief Judge Jon DeGuilio and concluded the lake-adjacent property owners lack standing to challenge the Indiana high court ruling and statute in federal court.

Circuit Judge Diane Wood, writing for the federal appeals court, said the plaintiffs failed to establish their beach property was "taken" by the state because the 2018 Gunderson v. State ruling by the Indiana Supreme Court clarified that they never owned a private beach on Lake Michigan.

The Gunderson decision held that Indiana owns — and has since statehood in 1816 — the land under Lake Michigan and the adjacent shoreline up to the ordinary high-water mark.

That mark is defined as the line on the shore established by the fluctuations of water and indicated by physical characteristics, such as a clear and natural line on the bank, shelving or changes in the soil's character.

In their petition for Supreme Court review, the Porter plaintiffs insist their property deeds include a private beach on Lake Michigan and the loss of their ability to exclude others from "their" beach is unlawful without just compensation from the government.

Their claim hinges on convincing the U.S. Supreme Court that Gunderson was a "taking" of their beach property that requires a judicial remedy.

"This situation does not arise frequently, but when it does, property owners can look only to this court’s recognition that all three branches of government are capable of violating constitutional rights and must be held to account," said Chris Kieser, an attorney with the California-based Pacific Legal Foundation property rights law firm, on behalf of the Porter plaintiffs.