Great Lakes
Waves crash onto the shoreline near an apparent failed seawall on Friday in Ogden Dunes. Provided 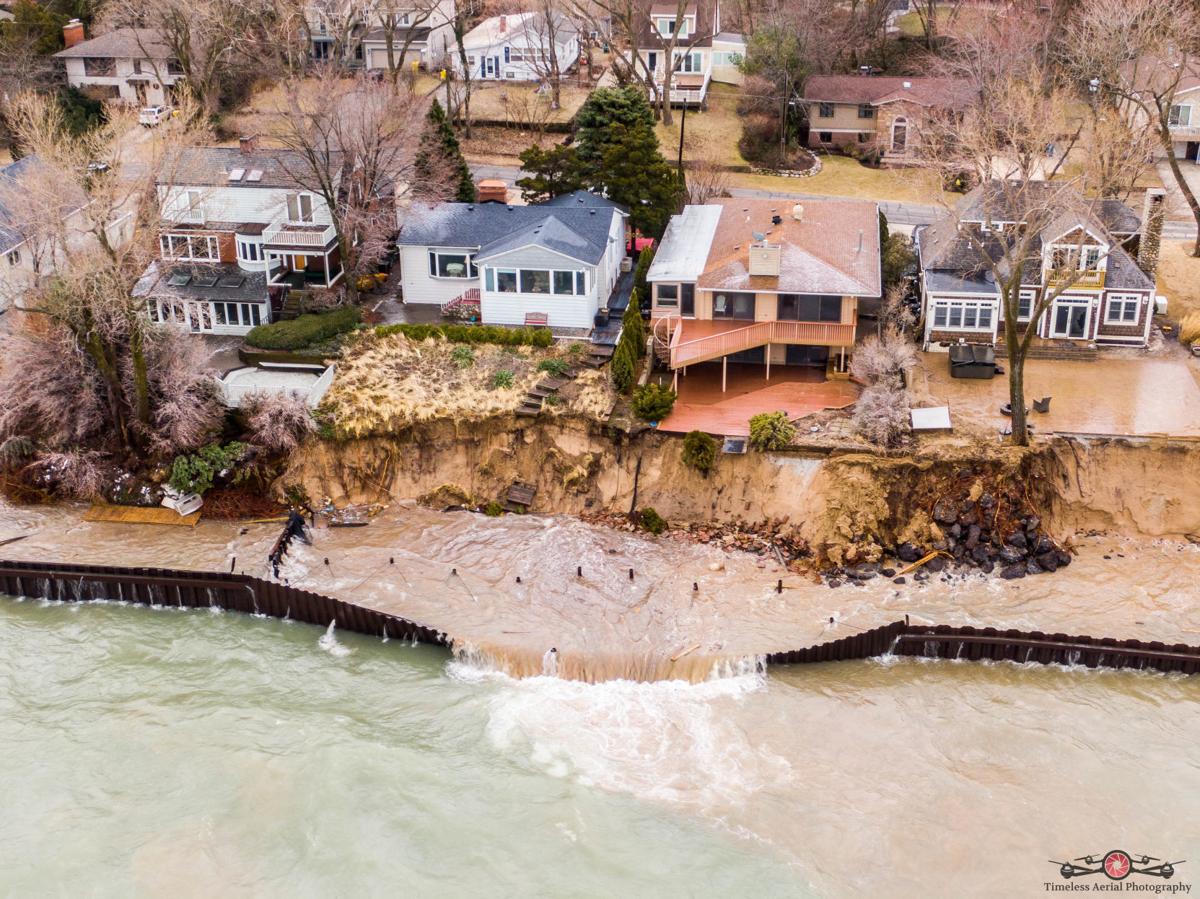 IN - Indiana governor called on to declare lakefront emergency

State Rep. Chuck Moseley, D-Portage, is aggravated over news this weekend that fierce Lake Michigan waves appeared to have overcome part of the seawall at Ogden Dunes, jeopardizing beachfront homes.

"I've been trying to get them help for years," he said.

Moseley said he and state Sen. Karen Tallian, D-Ogden Dunes, made a failed attempt last year to secure $1 million, with most of the money earmarked to fund a study needed to enact the help of the U.S. Army Corps of Engineers in beach nourishment.

"They didn't listen to me," he said of his fellow state lawmakers.

"Why do you want to turn your back and destroy that tourism engine?" he asked.

Moseley said he will keep on pushing for the money, but called in the meantime for Gov. Eric Holcomb to declare an emergency to free up funding from the Federal Emergency Management Agency.