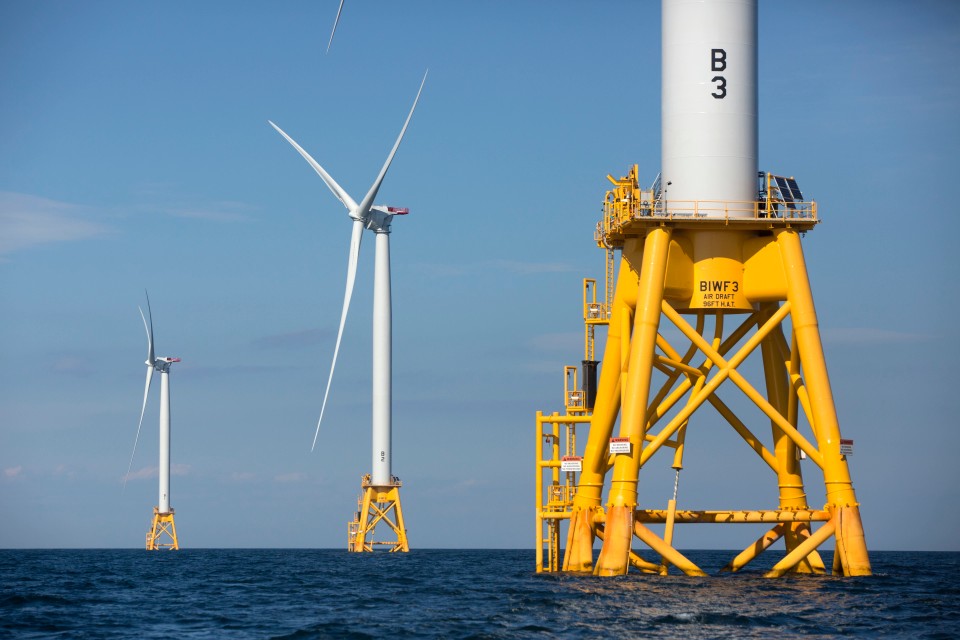 IL - Offshore Wind Turbines Are Popping Up On The East Coast. Could They Help The Great Lakes?

Human beings have been turning the power of the wind into energy for over a thousand years.

Across about 100 countries, wind is harnessed — often with the familiar, sometimes elegant technology of wind turbines. Increasingly, those “windmills” are in clusters offshore, usually in an ocean; the boom in offshore is especially helping European countries meet renewable energy targets. Offshore wind is really just getting going in the U.S, but states along the East Coast are making big bets on offshore wind.

Now, officials in Ohio have signed on to an offshore wind project on Lake Erie. There are some conditions, including time of day restrictions. But if completed, the six windmills planned off the coast of Cleveland would be the first of their kind on the Great Lakes. And the technology could again gain interest further west on the Great Lakes.

A decade ago, the Great Lakes region heard a lot of talk about wind energy. There was a proposal in Ludington, Mich. The state of New York showed an interest on Lake Erie.

Here in Illinois, the talk about offshore wind on Lake Michigan was centered in the North Shore suburb of Evanston, and some people from Evanston are still pursuing offshore wind for Illinois today.