Great Lakes
Flooded beach in the Edgewater neighborhood north of the Loop last July. Erosion of Chicago’s lakefront was made worse by a storm on January 10-11. 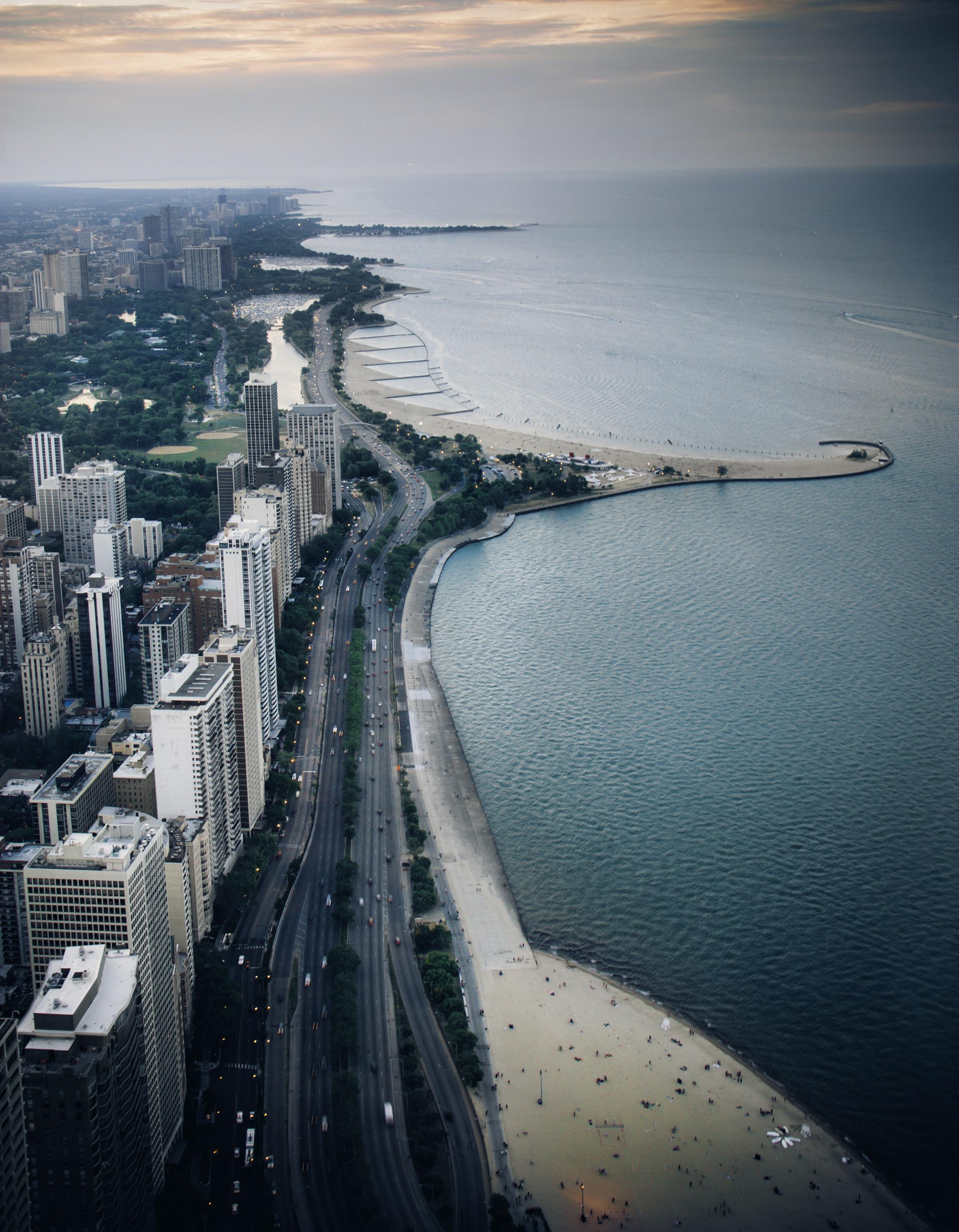 Severe weather on January 10-11 caused major damage along 30 miles of shoreline, including beaches, recreational areas, and nearby roads and trails. Heavy rain, snow, ice, flooding, and strong winds during the storm created waves on Lake Michigan more than 23 feet high.

The city has installed riprap – rocky material that armors shorelines – at beaches on the Far North Side to halt further damage and erosion, along with Jersey barriers and sandbags at other locations.