Great Lakes
A view of the Indiana Harbor Ship Canal near the confined disposal facility in East Chicago. 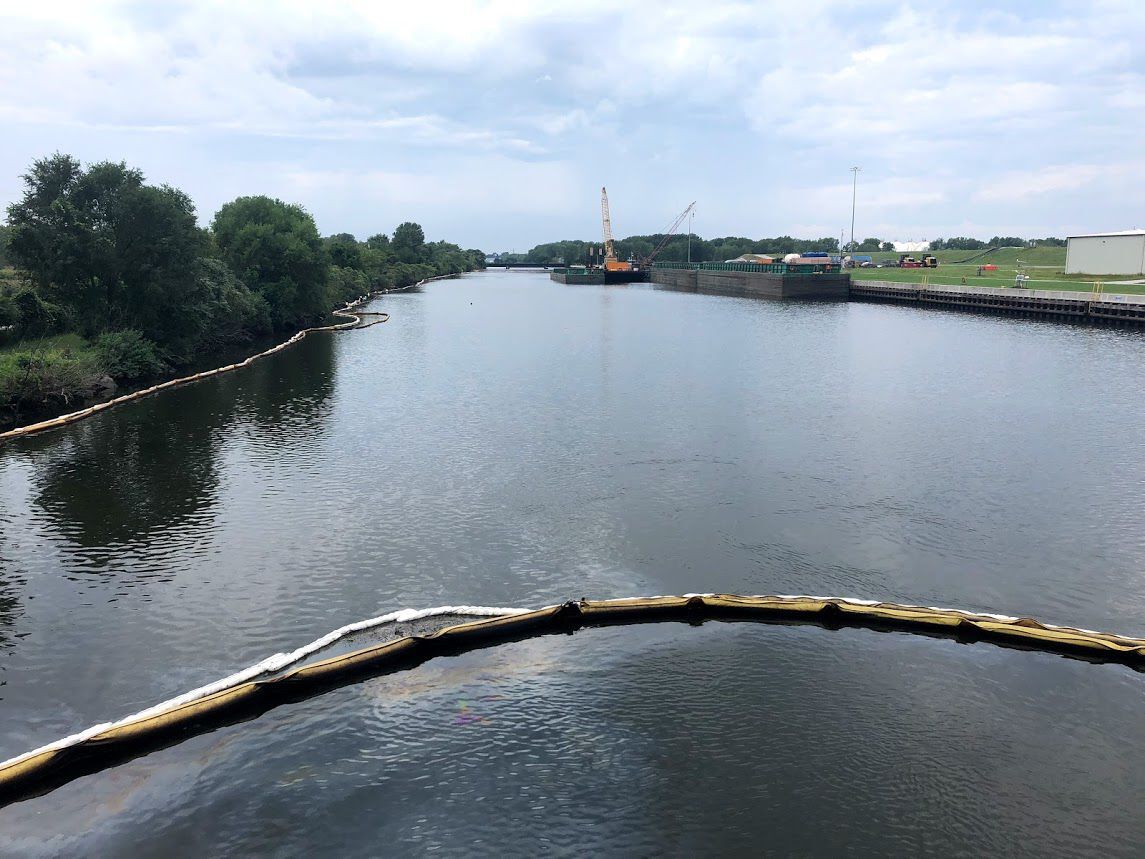 The U.S. Army Corps of Engineers plans to dredge another 182,300 cubic yards of sediment from the Indianan Harbor Ship Canal this year.

It has dredged approximately 1.6 million cubic yards of sediment from the canal since 2012.

The dredging is necessary because industry in the area had not been able to ship its barges at full capacity.

"They had to ship some of their merchandise or resources at half or other levels because they would hit bottom," Treviño said.