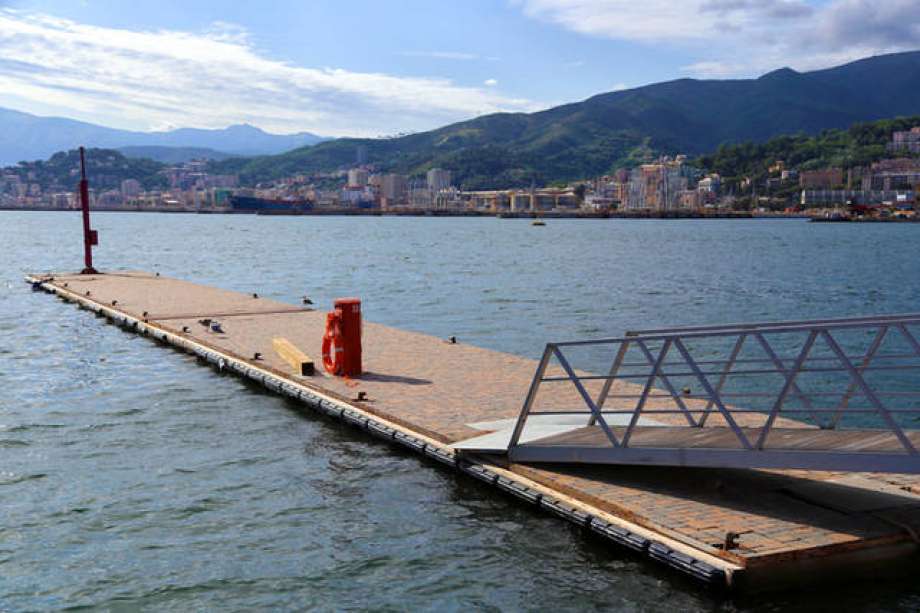 Beardstown City Council approved on Tuesday an agreement to move forward with the permit process for the second phase of dredging of the Beardstown Marina Access Channel.

Jacksonville-based firm Hutchinson Engineering will prepare the permit for the second phase of dredging so the project will be “shovel ready” when it comes time to apply for grants, Harris said.

It also was announced at Tuesday’s meeting that JBS, owner of the city’s largest factory, will give $20,000 to pay for the permitting fees, Beardstown Mayor Leslie Harris said. The donation will help move the project forward, especially after fundraising efforts slowed down because of the COVID-19 pandemic, she said.

“JBS’s donation helped as there was a lack of fundraising,” she said.

The project is an effort to provide a clean and safe access point for boaters accessing the Sangamon and Illinois rivers. It will allow Beardstown residents to pursue more recreational activities on the water, such as kayaking, fishing and boating, Harris said.

“Recreation is very important for people,” she said.

Last year, the city received a $125,000 grant from state Rep. Norine Hammond and a $50,000 from state Sen. Jil Tracy to cover the dredging. The grants were directed through the Department of Commerce and Economic Opportunity.