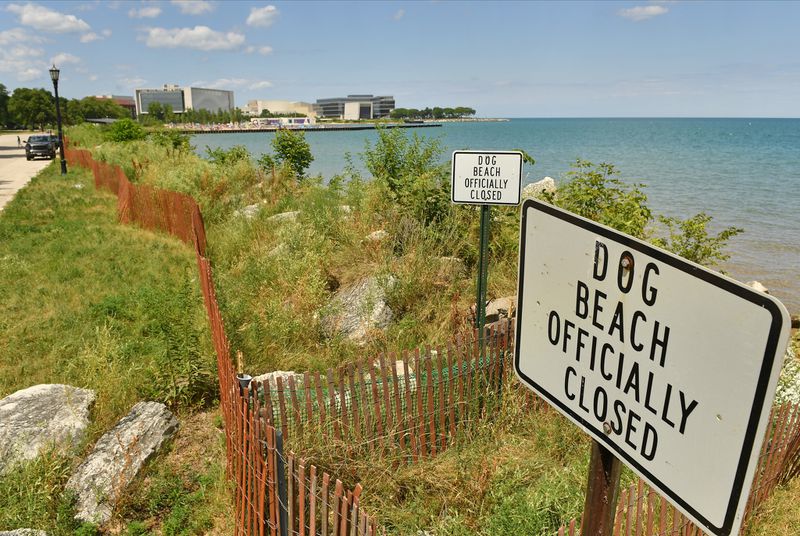 Long before the first man-made beaches in Winnetka made their debut in the mid-19th century, those hoping to take a stroll along Lake Michigan were limited to rambling along a slim ribbon of sand that took its cues from Mother Nature.

“When the lake was high there was no beach, but when the lake was low, the beach would appear again,” said Charles Shabica, a coastal geologist and professor emeritus at Northeastern Illinois University in Chicago.

According to Shabica, after suburban communities like Lake Forest, Winnetka and Evanston were established in the mid-19th century, the North Shore became a haven for summer visitors. The growth prompted the construction of concrete groins and seawalls built to protect the eroding bluffs, and wooden piers were erected and used for public sunbathing, swimming and boating.

But the North Shore’s engineered shoreline and man-made beaches have proved to be no match for Lake Michigan.

“From the earliest days, there has always been a need for us to go to the shoreline, which is like a last frontier, on the edge of the unknown,” Shabica said. “We need to figure out how to allocate federal and local funding because it’s really important to take care of the shoreline and beaches, and I think people up here on the North Shore understand that.”

The numbers are startling.