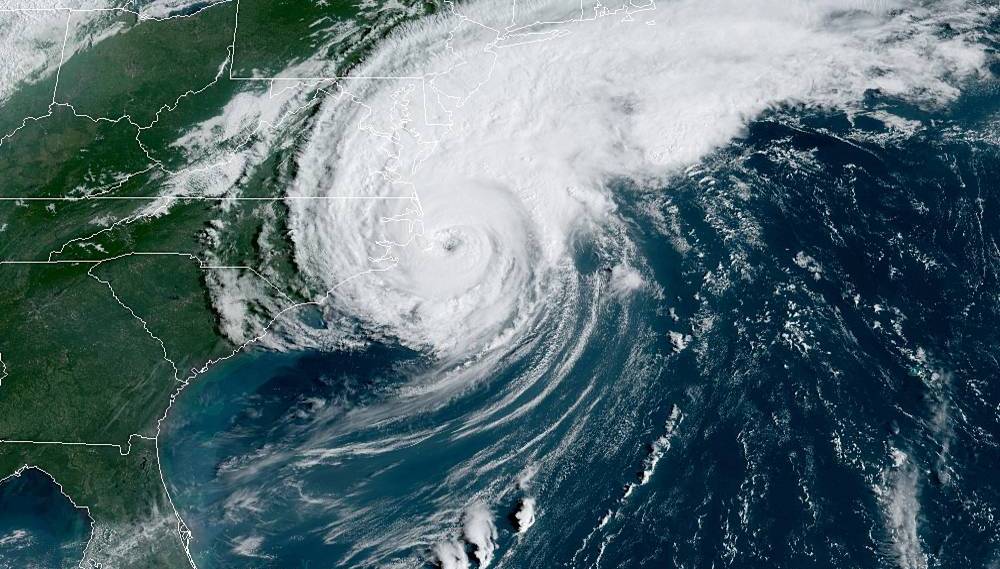 USA - Hurricanes are getting stronger, more dangerous and forming earlier. Here’s how we can prepare.

Earlier this week, Tropical Storm Arthur skirted North Carolina’s coast before veering into the Atlantic. While damage was minimal, this marked the sixth straight year that a named storm developed in the Atlantic before the official start of hurricane season on June 1.

Experts are predicting this year to be a very active hurricane season, and even more concerning, researchers from NOAA and the University of Wisconsin at Madison just released a study that found climate change is causing more intense and dangerous hurricanes. Their research indicates that the likelihood of a tropical cyclone becoming a Category 3 or stronger storm has increased 8% per decade as a result of climate change.

This news comes on the heels of several record-breaking hurricane seasons. It is a reminder of the urgent need to curb emissions to limit the worst impacts of climate change, while also working to build resilience to the changes we know are coming.

As government leaders actively work to keep people safe from coronavirus, they must also prepare for other events, such as hurricanes, that could create compounding disasters.