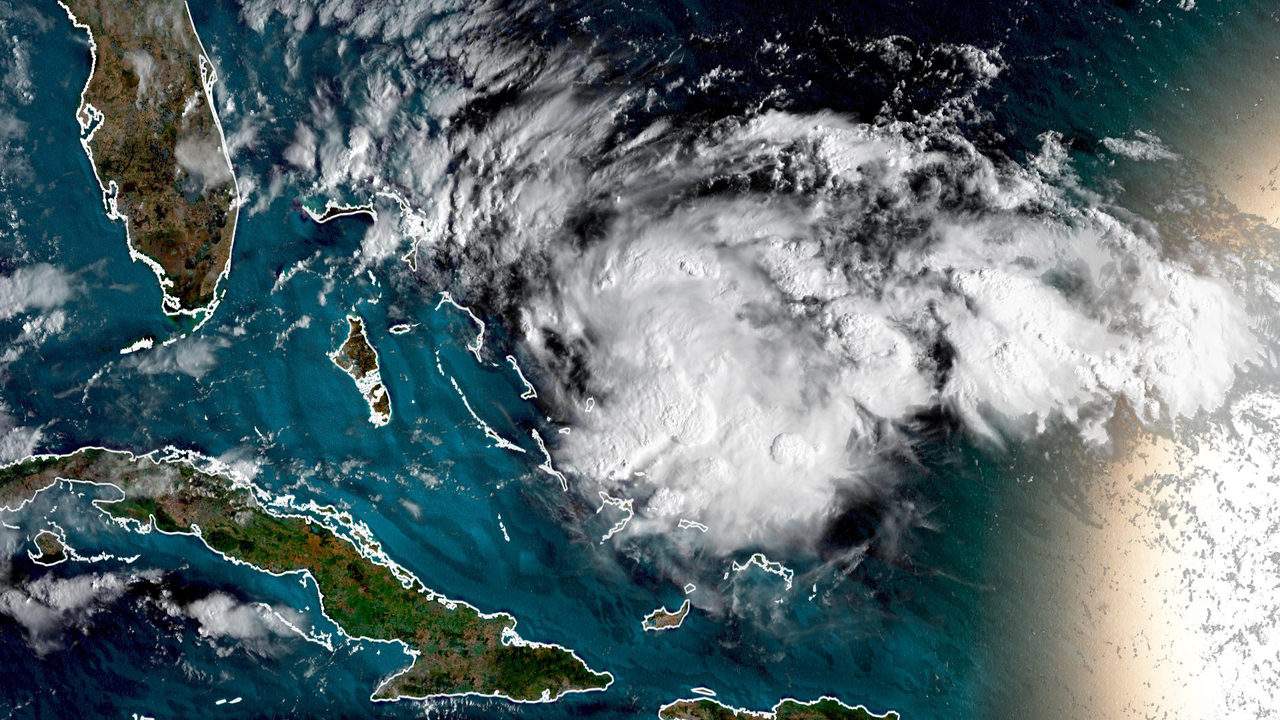 Not that there’s much skill this early, but ‘normal’ looks likely

Most groups that forecast the Atlantic Hurricane season put out their earliest prognostications in April, especially Colorado State University, the Weather Channel, Accuweather, Weather Bell and Houston’s Weather Research Center. NOAA waits until the end of May. Why the wait? These groups prefer to watch the climate for different signals, including trade wind strength, El Niño strength or La Niña being weak. Sea surface water temperatures obviously play an important role (especially if they are coming in warmer than normal) along with global air pressures. April seems to be a good month to see how it’s all shaking out.

One group, from the United Kingdom, has been forecasting early since 2003 and with some success. However, they admit that their April update is also a higher skill.

Saying that, Tropical Storm Risk is their name and here is their forecast for Hurricane Season 2020: