Arctic & Antarctica
Thule Air Base from the top of a nearby mountain, June 2019. US Army Corps of Engineers/JoAnne Castagna 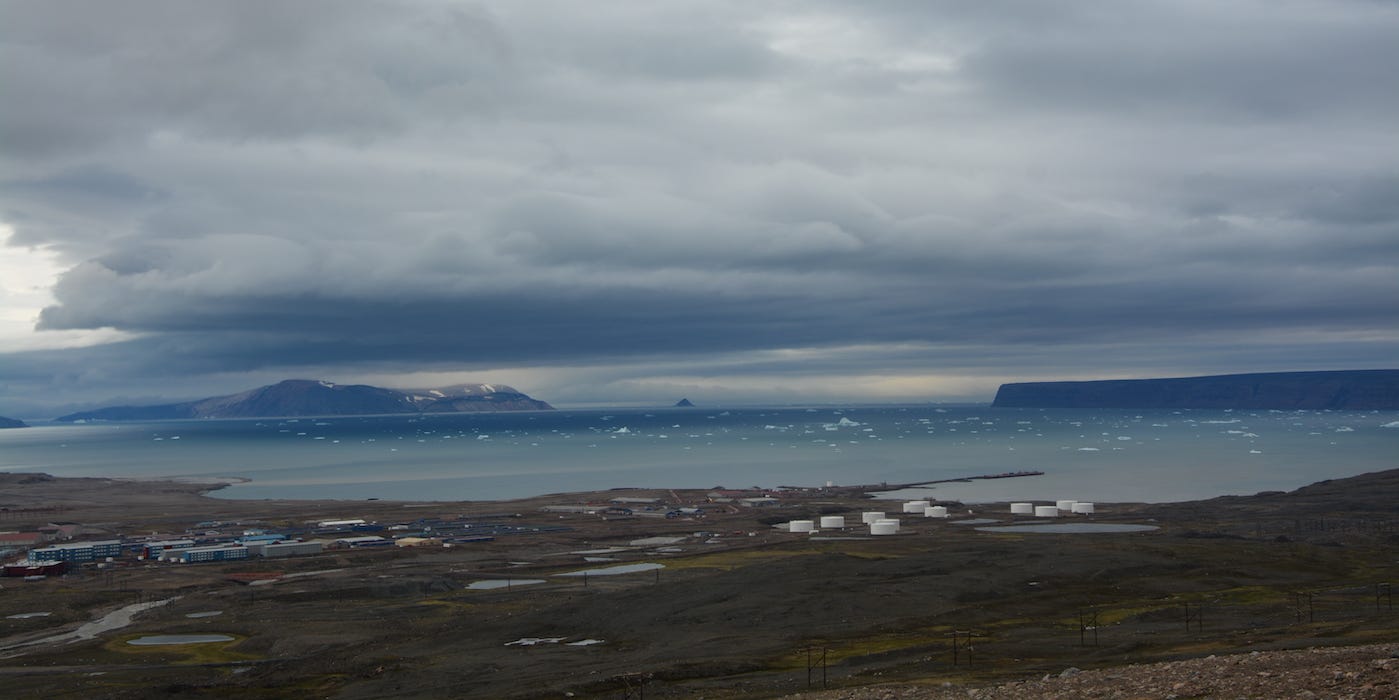 Thule Air Base in Greenland is the US's northernmost military installation on the planet. Its location and the harsh conditions it faces mean Army engineers there have to use special techniques to keep everything running properly.

Not too long ago at Thule Air Base, Greenland located in the Arctic, a change of command ceremony was taking place.

In her outgoing speech, Kuvibidila thanked everyone in the audience for supporting her during her command. This included members of the US Army Corps of Engineers, New York District.

These ceremonies happen every few years, but what's been consistent at the base is the Army Corps' presence. For over half a century, the Army Corps has performed construction for the base. Presently, it's consolidating the base by 40% to save energy, tax-payer money and to sustain its readiness.

Kuvibidila, who managed the base for the past year, understands the importance of consolidation.

She said, "For Thule it's a matter of looking at the best way to use the infrastructure currently on base, and what is needed to support it to maximize resources."