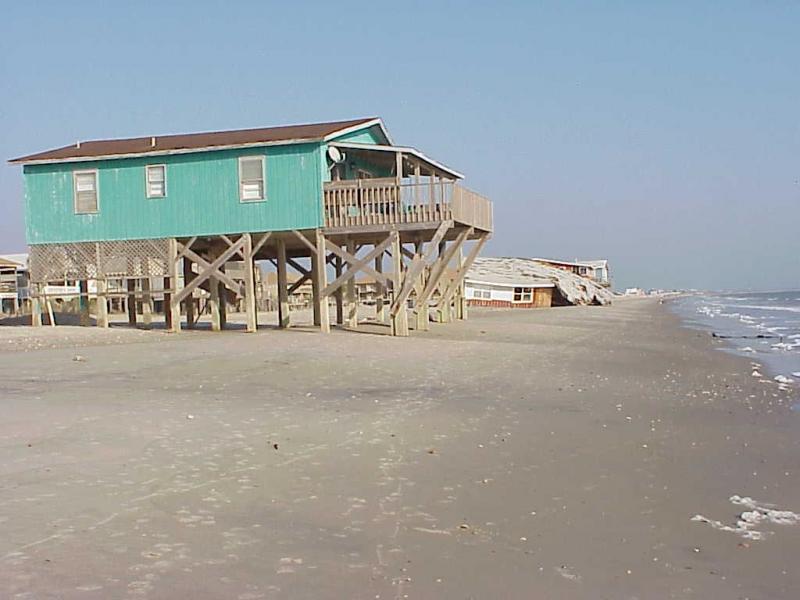 NC - Hopes for adding sand at Oak Island are dashed

Barring a last-minute, dramatic change, hopes for adding sand to parts of Oak Island’s beach are dashed for this winter season.

The first round of soliciting bids brought no responses in late November. After waiting the required 10 days, the town again sought bids and the single response was more than twice what engineers and town officials planned for.

The idea was to put sand from Jay Bird Shoals along the east and central portions of the beach, starting at about SE 63rd Street, roughly where sand from last year’s harbor deepening project stopped. Crews would build a base and dune capable of withstanding a once-in-25-year storm, roughly seven feet tall, extending to 22nd Place East. Two alternative add-on projects could have placed sand as far as 10th Place East.

The town’s contract engineers, Moffatt & Nichol, told Town Council in November they expected the cost to be about $8-million, with the Federal Emergency Management Agency picking up 75-percent of the bill, roughly $6.02-million. State disaster aid and town funds would cover the remaining $2-million.