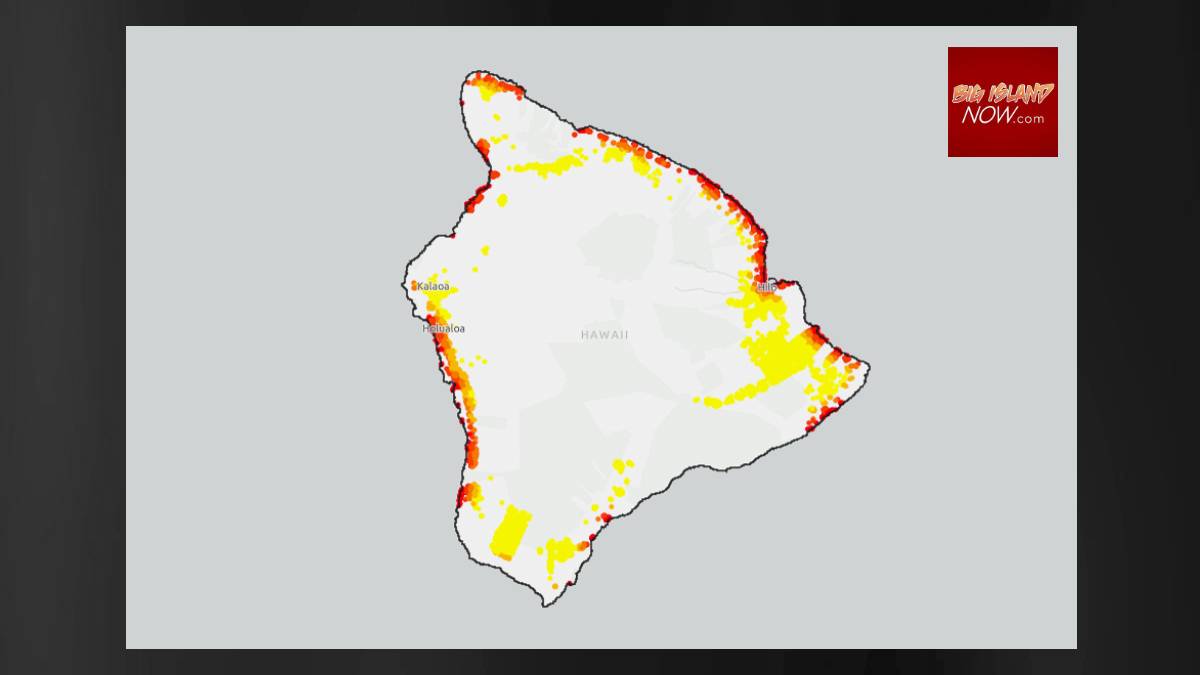 HI - Working Group: Most contaminating Hawaiʻi cesspools should be converted by 2030

In an effort to reduce the 53 million gallons of untreated sewage contaminating the State of Hawaiʻiʻs groundwater and surface waters each day, the Cesspool Conversion Working Group advised moving up the deadline for converting the worst offenders by 20 years, to 2030.

The group — which has been working on the issue for four years — presented its findings on Wednesday to the state House Committee on Energy & Environmental Protection and the Senate Committee on Agriculture & Environment in a joint virtual informational briefing.

“We wanted to thank you for all your hard work on this crappy issue,” Senate Committee Chair Mike Gabbard said before the presentation began.

In 2017, the the State Legislature passed Act 125, requiring that all cesspools be converted by 2050. In 2018, to address the significant challenges raised by this conversion requirement, Act 132 established the Cesspool Conversion Working Group, tasked with further studying this issue and developing a long-range, comprehensive plan for the conversion of all cesspools in the next three decades.

The working group recently finalized its report, which also included what conversion options are available and how best to provide financial assistance to homeowners unable to afford the pricey conversions.

The counties of Maui, Honolulu, Kauaʻi and Hawaiʻi have 88,000 cesspools, which are a pit lined with cement or stone that lacks the ability to filter waste, eventually contaminating the surrounding soil.

Dr. Christopher Shuler with the University of Hawaiʻi at Mānoa, told the committee there’s not the capacity (workers, funding and materials) to replace the cesspools all at once, so the committee identified the locations of the cesspools and ranked them by their chances of causing harm to people and the environment.

To see where the cesspools are located and their ranking, click here for the Hawaiʻi Cesspool Prioritization Tool. You can scroll on the site to find all the islands.

Cesspools near coastal areas are considered more hazardous because the untreated sewage can reach the ocean and affect the reefs. But inland cesspools can affect groundwater, which also presents major concerns.

According to the study, Hawaiʻi County residents also have the least access to centralized sewers at 71%.