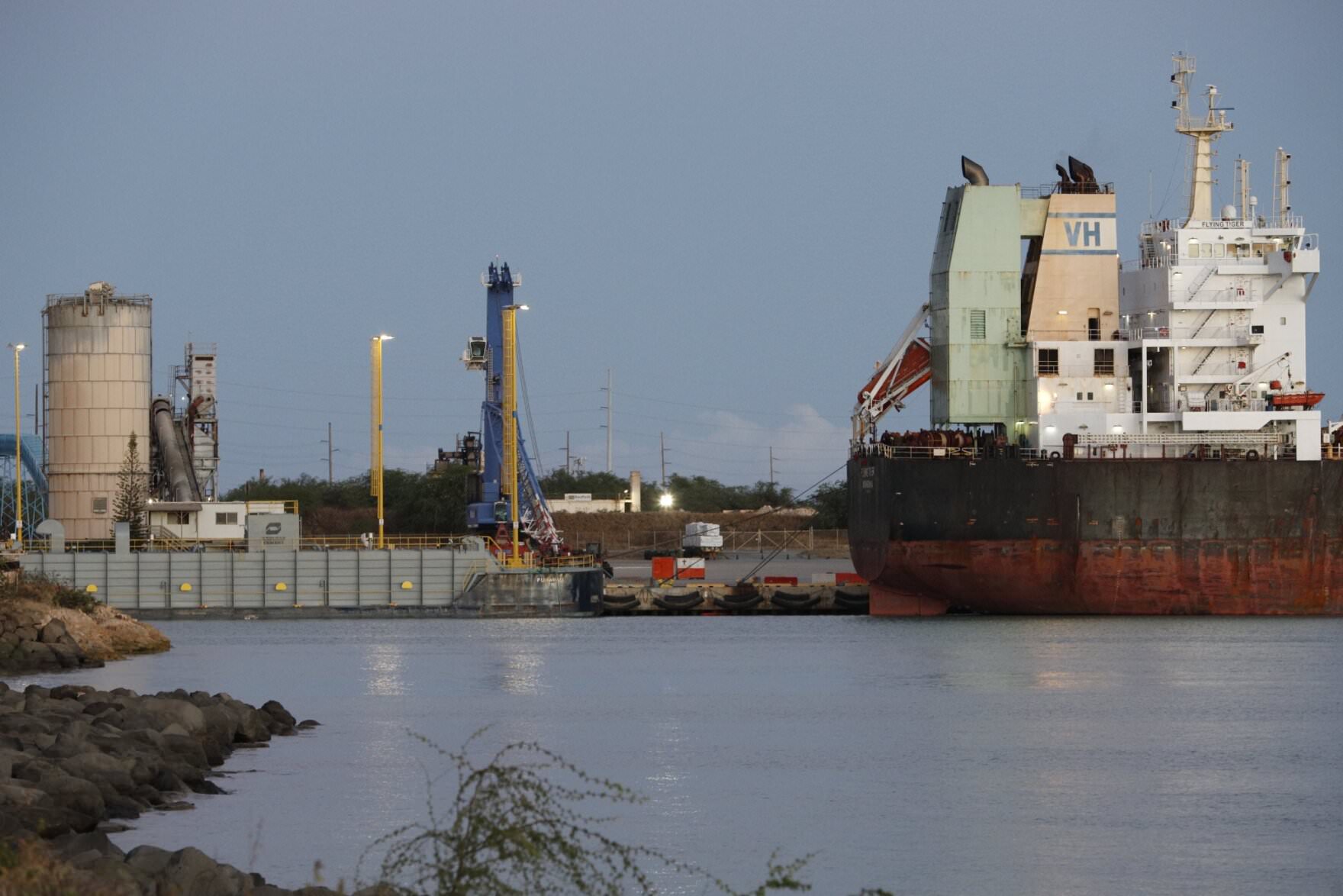 HI - What Happens When The Last Coal Ship Leaves Hawaii?

This week, the final shipment of coal for Hawaii's coal-fired power plant arrived at Kalaeoloa Barbers Point Harbor, marking the end of an energy era

AES Hawaii, operator of the largest power plant on Oahu, received 15,000 tons of Indonesian coal from the Liberian flag bulker MV Flying Tiger. The 180-megawatt plant is the biggest source of the island’s electricity and provided 13% of the state’s overall power in 2018.

“In its time, coal was an important resource for Hawai’i and I’d like to thank the workers who have run our last remaining coal plant,” said Govenor David Ige. “Even as we face challenges in making this transition, it’s the right move for our communities and planet. Most importantly, it will leave Hawai?i a better place for our children and grandchildren.”

Renewable energy has made significant inroads in recent years, according to the US Energy Information Administration. Solar installations nearly doubled from 2015 to 2020, thanks to an increase in rooftop panels but other renewable projects have met with delays.

According to Gizmodo Hawaii uses more oil for electricity than any other state.In 2015, more than 67% of its electricity generation came from oil, while more than 15% came from coal. These fossil fuels are all imported from out of state, helping to make Hawaii’s electricity costs the highest in the country and nearly three times the national average.

The problem is further complicated by the Jones Act which requires that oil imported from other US states must be carried on US-flagged tankers operated by American shipping companies. But these companies, like Overseas Shipholding Group ($OSG), are running out of available ships.

The state will also compete with the US military for oil tankers.

The military is struggling to meet the need for oil tankers in the Pacific after a leak in the world’s largest underground fuel tank storage facility – Hawaii’s Red Hill – forced the Secretary of Defense to close it down in March.