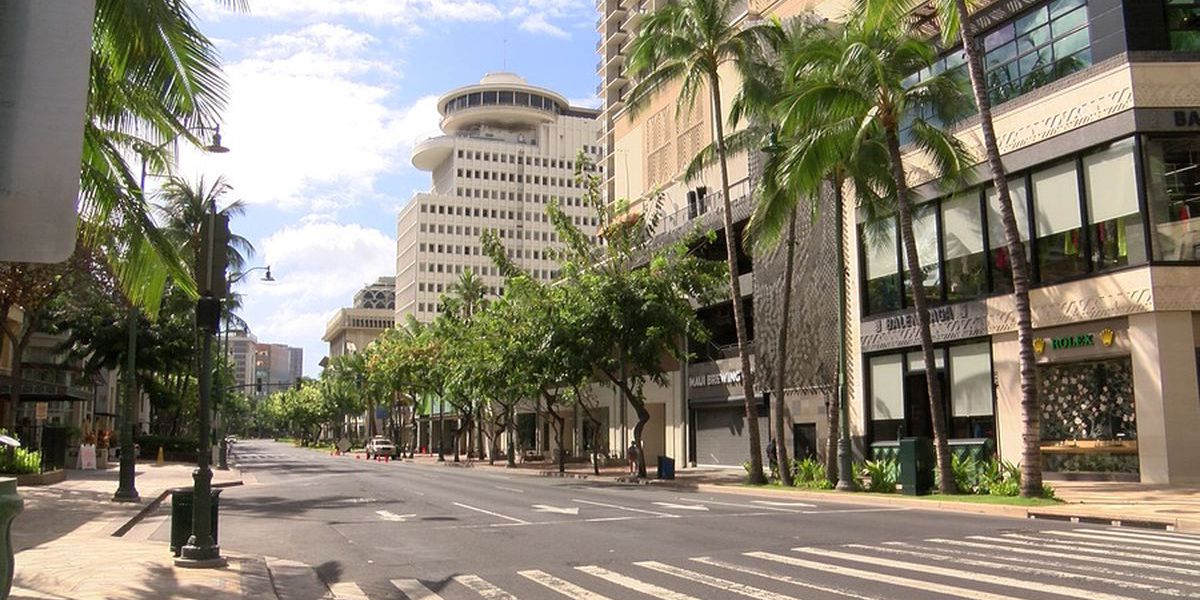 HI - ‘We’re really struggling’: Tourism-Dependent Businesses Wonder if They Can Make it to September

HONOLULU, Hawaii (HawaiiNewsNow) - The rising coronavirus cases both in Hawaii and on the mainland have prompted Governor David Ige to delay reopening tourism until September 1st.

The delay comes at a significant cost for tourism-dependent businesses.

"Every time they push it back, it pushes me back," said Tony Tagle.

Tagle is a cook at Sammy's Beach Bar and Grill at the Honolulu airport. He hasn't worked since mid-March. He said the decision delays the date he returns to work and fears he may never return at all.

The USS Bowfin Submarine Museum and Park just reopened last month and was looking forward to new visitors. Normally it makes about $10 million a year. So far in 2020, it has made less than $2 million and now face more layoffs.