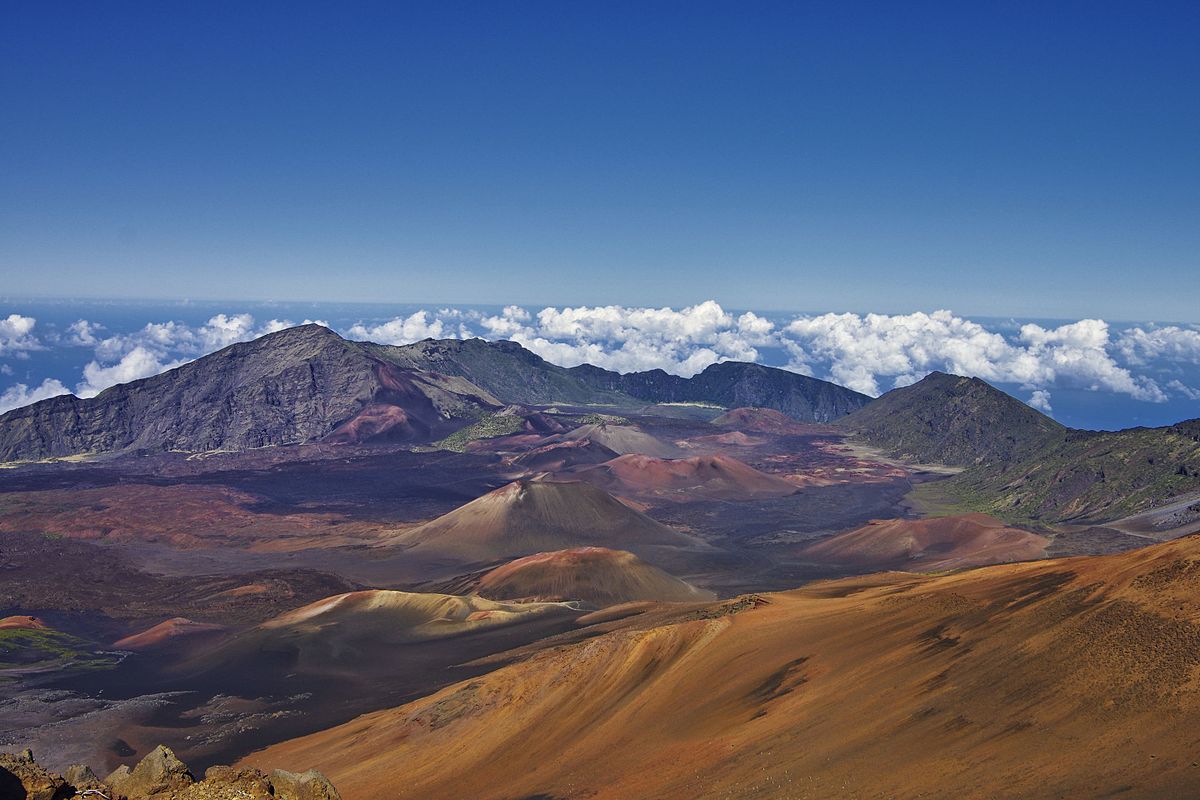 That spending supported 589 jobs in the local area and had a cumulative benefit to the local economy of $76.7 million, according to the report.

“Haleakalā National Park is a place to learn about Hawaiian culture and experience some of Maui’s most diverse ecological landscapes. From the coastal environment of Kīpahulu to the subalpine terrain at the 10,023 foot summit of Haleakalā, you will find opportunities to surround yourself in native Hawaiian forests, hear the calls of rare forest birds, discover soaring waterfalls, or hike into a volcanic crater,” said Superintendent Natalie Gates in an NPS press release. “People from the Maui community, across the state, the US, and around the world come to spend time in Haleakalā National Park. Through the dollars people spend, they positively contribute to our local economy.”

The peer-reviewed visitor spending analysis was conducted by economists at the National Park Service and the US Geological Survey.

The eight national park units in Hawaiʻi welcomed 3.9 million people in 2021. They spent an estimated $438 million in local communities. This spending supported a total of 4,610 jobs and had a cumulative benefit to the state of Hawaiʻi of $607 million, according to the report.

The report shows $20.5 billion of direct spending by more than 297 million park visitors in communities within 60 miles of a national park. This spending supported 322,600 jobs nationally; 269,900 of those jobs are found in these gateway communities. The cumulative benefit to the US economy was $42.5 billion.