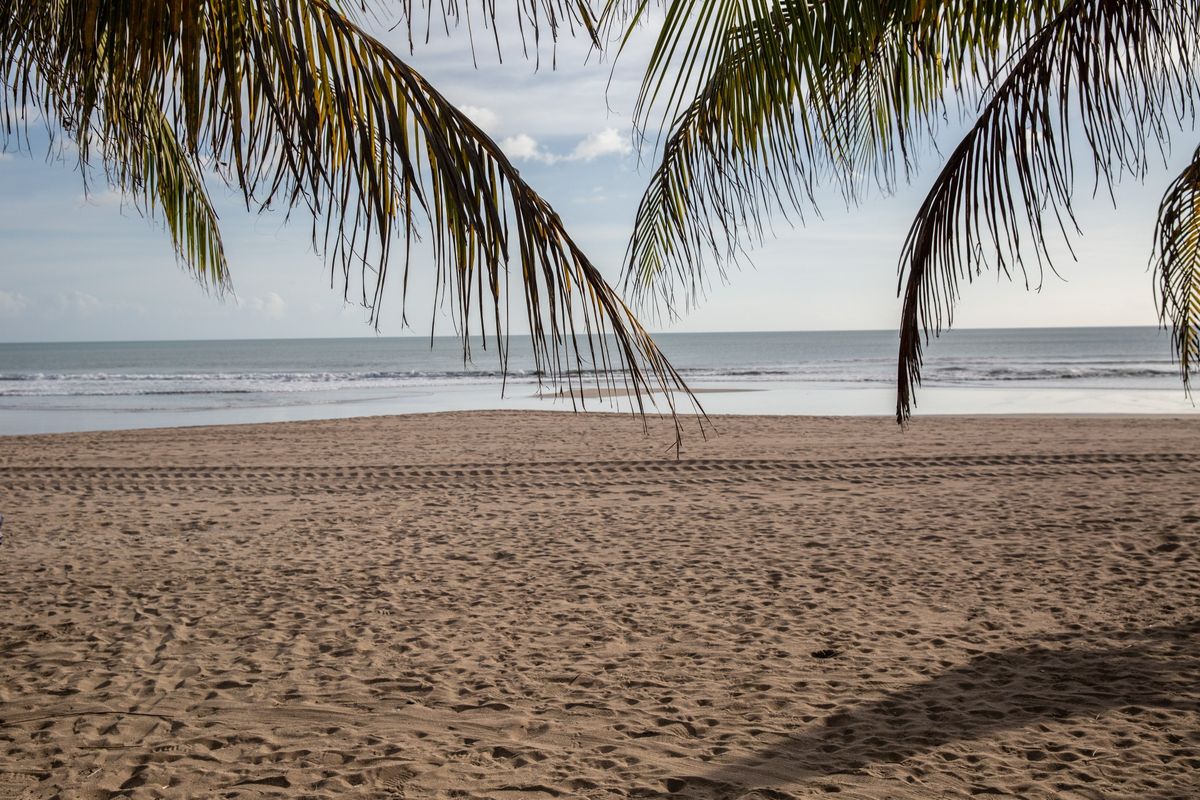 HI - Tourists Hot Spots Are Re-Opening. Not Everyone Is Thrilled.

As travelers return, so do fears of overcrowding and pollution.

Although Hawaii re-opened to tourists in October, it took a combination of spring break and pent-up travel fever before the airports felt close to normal again. By mid-March, the number of arriving domestic passengers exceeded 2020’s anemic levels by 400%.

A surge in visitors is undoubtedly good for the state’s hard-hit tourism economy. But is it good for Hawaiians? A year after the state’s borders were first shut due to Covid, many locals have embraced a new normal: uncrowded beaches, free-moving traffic, and cleaner air and water. In one recent poll, nearly half of Hawaiians said that tourists are no longer worth the trouble. Around the globe, other tourist-dependent economies have spent Covid appreciating life free from the visiting hordes. That, in turn, is renewing a global debate about who exactly should benefit from tourism.

Over the past decade, the travel sector has had to confront some uncomfortable truths. One was the industry’s effect on climate change: Tourism accounted for fully 8% of global greenhouse emissions between 2009 and 2013. A related problem was that low-cost flights were simply delivering too many people to the world’s hot spots. Venice, a city of 60,000, was visited by a catastrophic 5 million tourists in 2017. Such overcrowding has contributed to both environmental degradation and a slow but steady exodus of locals.

Hawaii isn’t quite ready to depopulate, but frustration with tourism runs deep. In 1959, the state had 243,000 tourists; in 1990, 7 million; in 2019, 10.4 million — all sharing space with a mere 1.4 million locals. With the influx of visitors came notorious traffic bottlenecks and new threats to treasured ecological sites. Hanauma Bay, an iconic wildlife refuge formed in a volcanic crater and covered in corals, was once a remote site enjoyed by locals. By the time Covid hit, it was receiving 1 million tourists a year. Among other problems, those visitors trampled corals and left behind 412 pounds of sunscreen per day in the waters.